You may have heard the research making the rounds about Tylenol linked to Autism. If you’re a pregnant mom and have been using Tylenol frequently, it’s enough to get worried. Studies have linked prenatal use of acetaminophen, commonly sold under the brand name Tylenol, with Autism and ADHD in the child.

Acetaminophen is also known as paracetamol and is one of the most widely used OTC painkillers. The manufacturers of Tylenol and most medical experts consider it one of the safest painkillers during pregnancy, and your doctor may even recommend it. Despite the growing research about Tylenol’s link with Autism, the manufacturers still fail to warn pregnant users about the risk it poses to their unborn children. Parents who have been so misled may seek legal recourse if their child develops Autism.

Prenatal Use Of Tylenol Linked To Autism & Adhd

Now here’s the challenge. About 70% of pregnant women use acetaminophen. That’s because it’s considered one of the safest painkillers during pregnancy and readily available over the counter. Aside from being marketed under the brand name Tylenol, Acetaminophen is present in hundreds of other drugs.

Another study found that children born to mothers who used acetaminophen while pregnant were 13-37% more likely to exhibit ADHD-like behaviors by age 7. The risk was even higher for children whose mothers used acetaminophen for more than 20 weeks during pregnancy.

Acetaminophen can cross the placental barrier and may interfere with fetal brain development. With this knowledge, a group of scientists and health professionals from around the world has issued a statement advising pregnant women to avoid acetaminophen unless otherwise directed by a medical professional.

Aside from prenatal use, studies show that infants and children treated with acetaminophen have a higher risk of Autism. The first study was done in 2008. The hypothesis came to light when the lead researcher noticed that autism diagnosis had been on the rise since 1980 when the CDC recommended replacing aspirin with acetaminophen in young children. So, could it be that acetaminophen was the culprit?

The hypothesis led the research to conduct the first study linking acetaminophen with Autism in 2008. The study was in the affirmative. Children given acetaminophen were more likely to develop Autism than those given ibuprofen or aspirin.

Pharmaceutical companies have a moral and legal obligation to warn users of the potential risk of whatever drug they produce. Obviously, Johnson & Johnson, the makers of Tylenol, have failed to do so. As a result, affected parents have been suing the company and other acetaminophen makers (such as Walmart and Costco).

For those who can prove their case, the court awards them compensation for the undesirable conditions they and the affected children face. Settlement for a Tylenol autism lawsuit is usually within $5-$10 million. The money is paid by the acetaminophen maker involved in the case.

If you used Tylenol during pregnancy and your child was later diagnosed with Autism, you also have the right to file a claim against the company. Your best bet for a successful case is to seek Tylenol autism lawsuit assistance from a seasoned law firm near you. The attorneys can help evaluate and present your case to the court.

Although the situation cannot be reversed, filing cases against pharmaceutical companies for their negligence will deter them from acting the same way in the future. Hence, there will be fewer cases of people suffering harm from the drugs they use.

Although we can’t say for sure if Tylenol causes Autism and ADHD, research suggests there is a link. It may not be a cause-and-effect thing, but using Tylenol during pregnancy or by young children can increase autism risks. If your child develops Autism because you weren’t warned of the risks during pregnancy, you can take legal action against the brand. 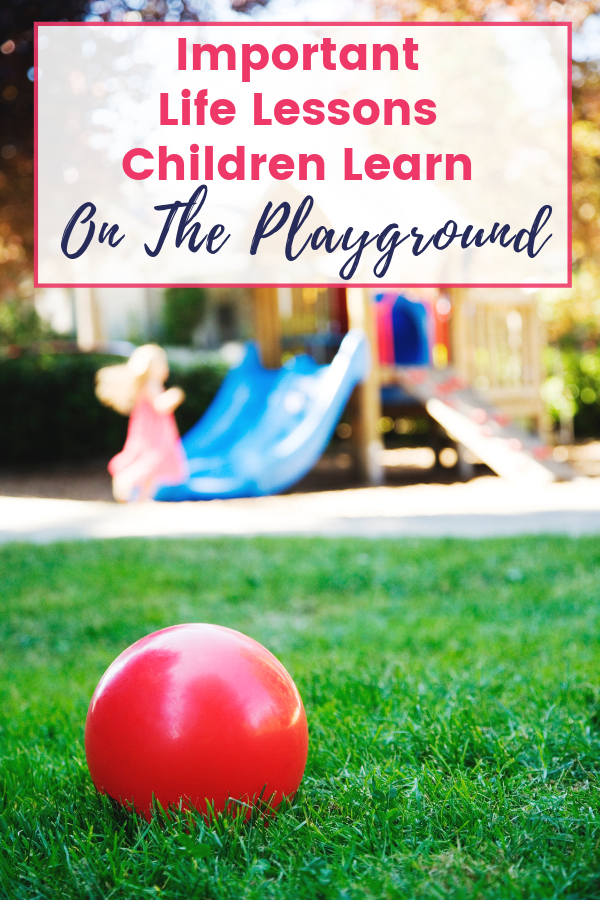 We visit and explore new playgrounds at least once a week and I am a big believer that there are limitless playground benefits for children. 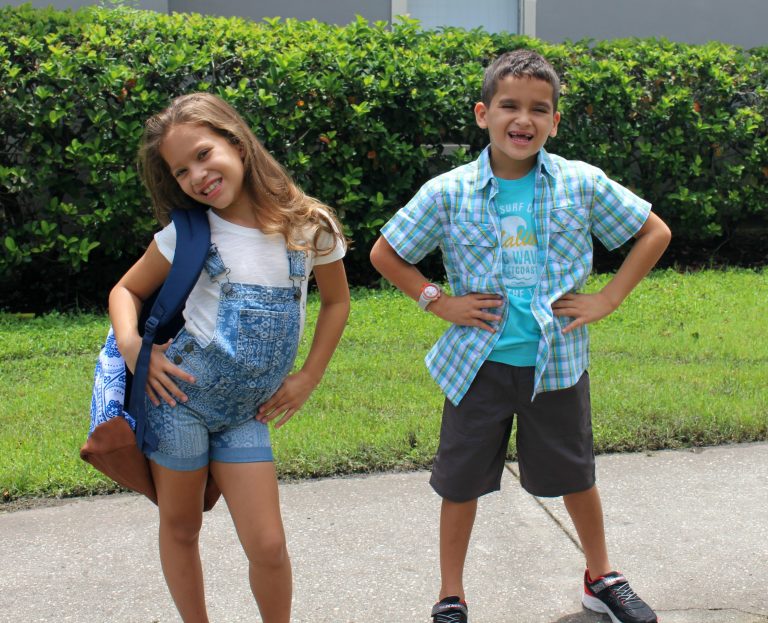 My kid’s first day of school is next week so the back to school mad dash is in full swing at my house.  Trying to get everyone back on a routine after a summer of late night swimming and sleeping in late, plus gathering all their school supplies, and finding some stylish back to school clothes, has my to do list busting off the paper. 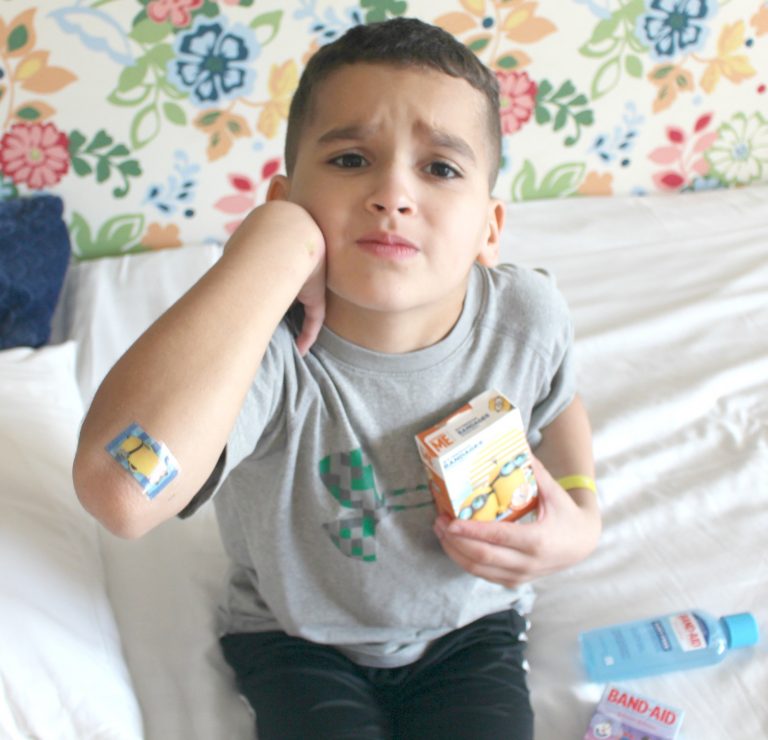 Being a mom is hard. Yes, it is the best job in the world, but let’s face it, it’s also the hardest. Today alone my children have fought with each other about everything and anything down to who looked at the other one first, one felt sick to his stomach, another fell off his bike and the drop of blood that fell from his knee was surely going to require a surgeon, plus my oldest came home muddy, wet, and stinky from baseball. Motherhood is rough guys! 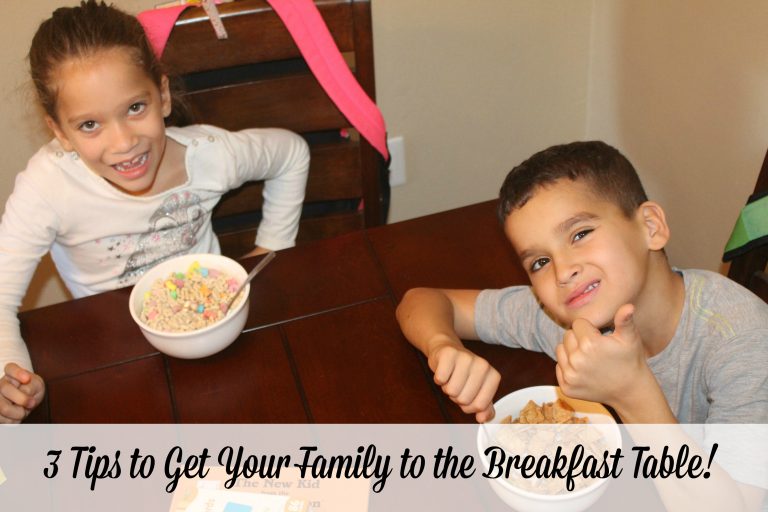 This post is written by me on behalf of General Mills. All opinions are entirely my own. This shop has been compensated by Acorn Influence, Inc. and its advertiser. All opinions are mine alone. My favorite times with my family is around the kitchen table.  As the kids have gotten older, I’ve realized this is…

If you struggle with getting your kids to sit down to do their homework you need my ultimate homework station ideas! Just in time for Back To School! 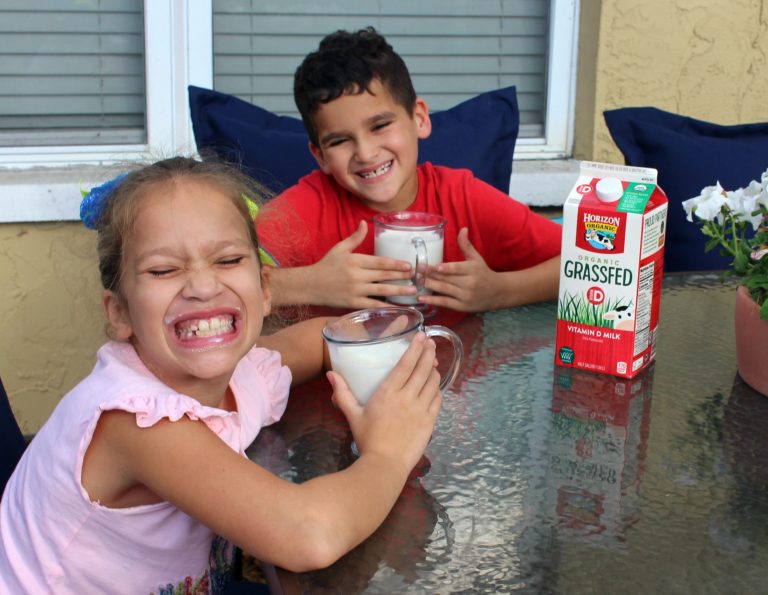 We have a large family that always seems to have a million things happening at once.  Our family consists of 3 kids juggling academics, friends, sports, and extracurricular activities.  A husband who works up to 12 hours a day and spends every free moment working on our new home.  A new puppy who we are…