Halloween is right around the corner! If you’re looking for some spooky movies to watch this month, we’ve compiled a list of 31 Halloween-themed films that are now available on Disney Plus. From animated classics like The Nightmare Before Christmas and Hocus Pocus to modern favorites like Coco and Frankenweenie, there’s something for everyone. So grab your popcorn bowl and prepare yourself for a frightfully good time with these Halloween movies on Disney Plus!

The Best Halloween Movies on Disney Plus

Disney Plus is the perfect place for families to get into the Halloween spirit. It features some of Disney’s best spooky movies, including “Hocus Pocus,” which has become a cult favorite in recent years, and “The Nightmare Before Christmas” which is another fan favorite.

“The Nightmare Before Christmas”

This film is a classic Halloween favorite that follows Jack Skellington, the Pumpkin King of Halloween Town. When he stumbles upon Christmastown one day, he becomes enchanted with all things Christmas and decides to make some changes around town! This stop-motion animation video will surely put you in the Halloween spirit.

This 1993 comedy follows the adventures of three out-of-touch witches who are awakened in Salem, Massachusetts on Halloween night and plot to steal a child’s soul so they can stay young forever! This film is perfect for anyone looking for an awesome family movie with just enough spookiness mixed in.

“Pirates of the Caribbean”

This swashbuckling adventure tells a fictional tale inspired by real events about Captain Jack Sparrow who finds himself in a struggle with an evil ghost pirate named Salazar who is looking to kill every pirate at sea! This film is perfect for anyone looking to watch a Disney movie with just enough action and thrills.

Is Halloweentown on Disney Plus

Yes!  Disney fans rejoice! The Halloweentown movies were added to Disney Plus in 2020. This is great news for all of the people who grew up watching them on repeat or just love Halloween.

This series of four Halloween movies follows the adventures of a teenage girl named Marnie who learns she comes from an extended family involved in witchcraft. She goes to live with them for the summer and discovers her magical powers before returning home to fight off evil forces that pose as vampires, zombies, and other spooky creatures.

The first movie in the trilogy is about Marnie, a teenager who discovers she has magic powers. She learns her grandmother comes from a line of witches and that there’s another world called Halloweentown where all mythical creatures live together peacefully. Things get complicated when evil forces try to take over both worlds.

Marnie returns to Halloweentown for her junior year of high school, but this time the members of Halloweentown begin acting strange, so she has to rely on the help of her little brother and sister to help figure out what’s going on before it’s too late.

Marnie is in her senior year of high school when she’s assigned to solve the mystery behind several strange disappearances. Her friends come along for the adventure and they discover that an evil force has been stealing magic powers from students at their school. This movie stars Disney Channel starlet Kimberly J. Brown as Marnie Piper.

Marnie, her family, and their friends are back for another magical adventure in this family movie that can be enjoyed by all ages! This time we follow Marnie to Witch University where they have to stop an evil force that is turning everyone into the worst versions of themselves.

Halloween Movies on Disney Plus

The 2017 film Coco is Disney Pixar’s most recent Halloween movie and follows a boy named Miguel who accidentally enters the land of the dead on Dia de Los Muertos (the Day of the Dead). He must then go on an adventure to find his great-great-grandfather with some help from his new friends.

This animated movie is a remake of Tim Burton’s 1984 short film and tells the story of a young boy named Victor Frankenstein who brings his dead dog back to life through some very unusual science experiments. This spooky stop-motion animation video will surely strike your emotions in all the right ways!

This Disney movie follows Jim Evers, a realtor whose family becomes trapped in the eerie mansion of Gracey Manor while visiting for an open house. The ghostly residents want to play games with this unsuspecting family before dunking them into their watery grave! This film is perfect for anyone looking to laugh and scream at the same time.

Another Year of Hallowstream on Disney Plus

Hallowstream is back for 2021!  Disney+ is getting spooky with a new year of programming for Halloween. Beginning September 24, subscribers can enjoy all their old favorites along with many newly released Halloweens episodes and movies in the streaming service’s newest year of Hallowstream available on-demand!

The Great Gonzo, a world-famous daredevil, has done it all and survived it all. However, on Halloween night, the fearless Gonzo takes on the greatest challenge of his life by spending one very daring night in the grimmest grinning place on earth, The Haunted Mansion.

Poe and BB-8 must make an emergency landing on the volcanic planet Mustafar where they meet the greedy and conniving Graballa the Hutt who has purchased Darth Vader’s castle and is renovating it into the galaxy’s first all-inclusive Sith-inspired luxury hotel. However sinister plots are discovered that quickly take you on a suspenseful journey.

Inspired by the writings of R.L. Stine, “Just Beyond” is an eight-episode series that tells interesting stories of a reality just beyond the one we know.

The life of Cruella de Vil was brought to life this year!  The story follows a young woman who wants nothing more than to make it big as a fashion designer. However, when she befriends one of the most famous designers ever known, her world turns upside down and leads her down a path towards becoming viciously vengeful like no other villain before!  Cruella is streaming on Disney Plus now and is free with your subscription.

Who can say no to the adorable puppies of Air Buddies saving their town from ghost dogs? The fifth installment follows these heartwarming pups as they try and stop Warwick, a warlock who wants to unleash hound ghosts upon them.  Spooky Buddies will be available to stream on Disney Plus on September 24th, 2021.

Disney+ is the perfect place to watch 31 spooky movies that have just enough scary fun to last you through next Halloween! 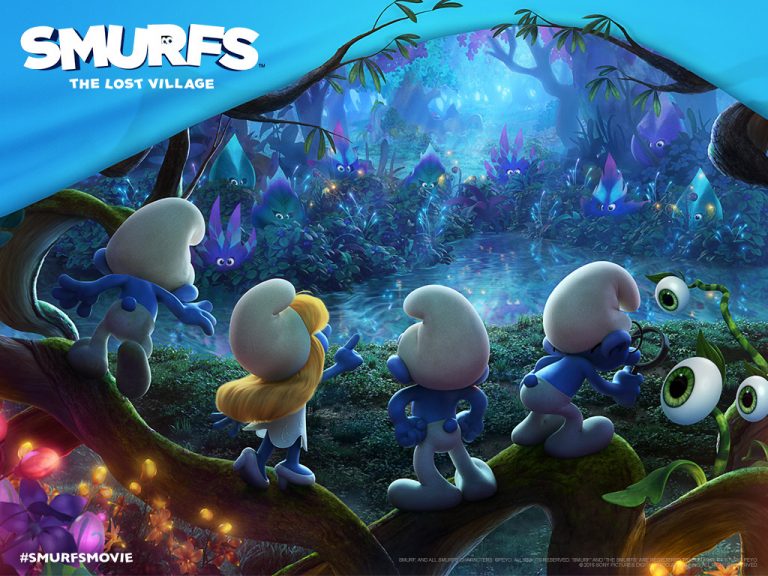 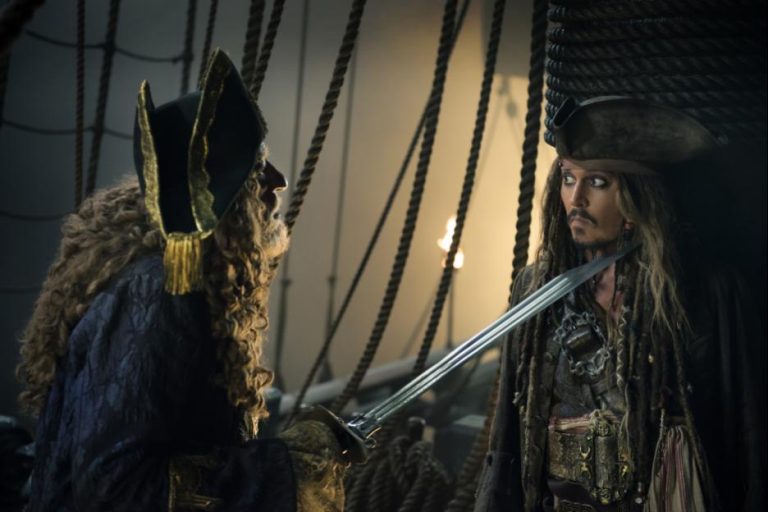 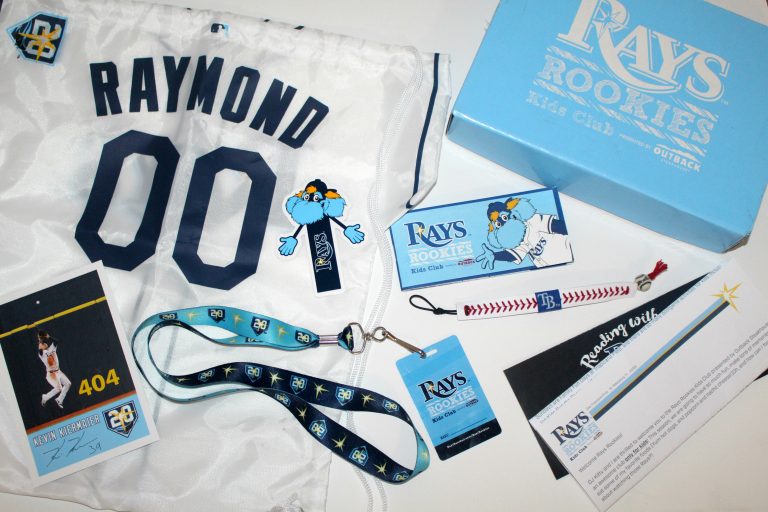 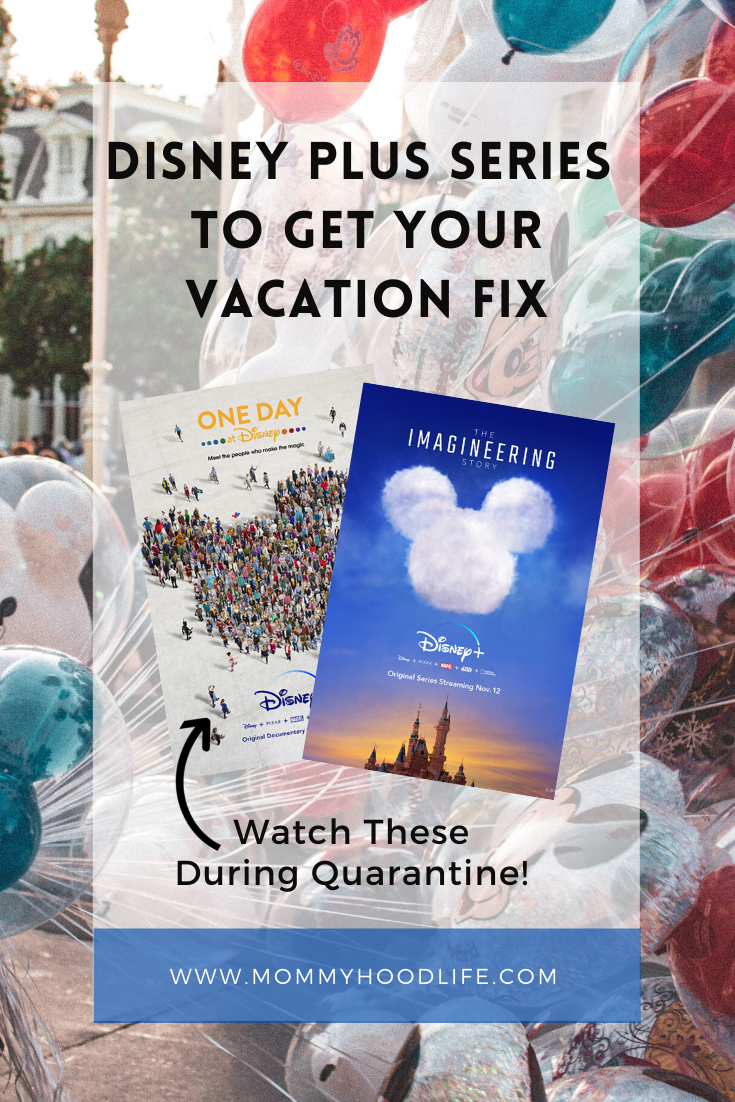 Some must watch Disney Plus Park Series Options to help get your Disney Vacation fix. Learn about the Imagineers, Disney Chefs, and Disney Insider fun. 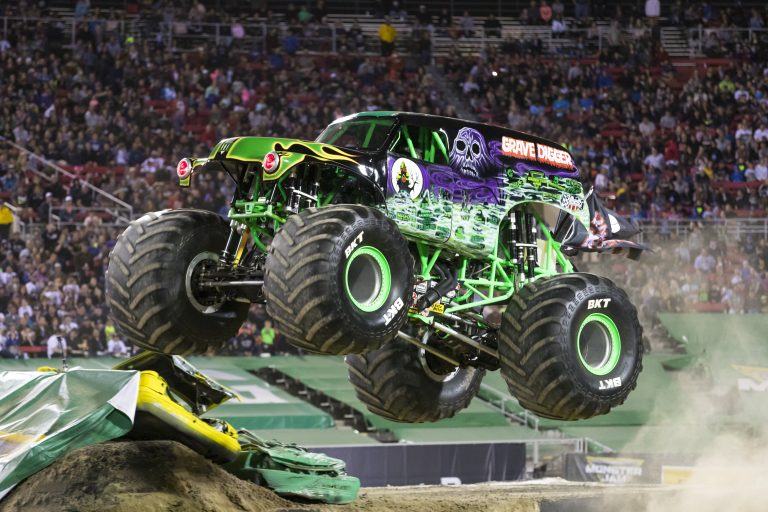