This post was sponsored as part of an Influencer Activation for Influence Central and all opinions expressed in my post are my own. 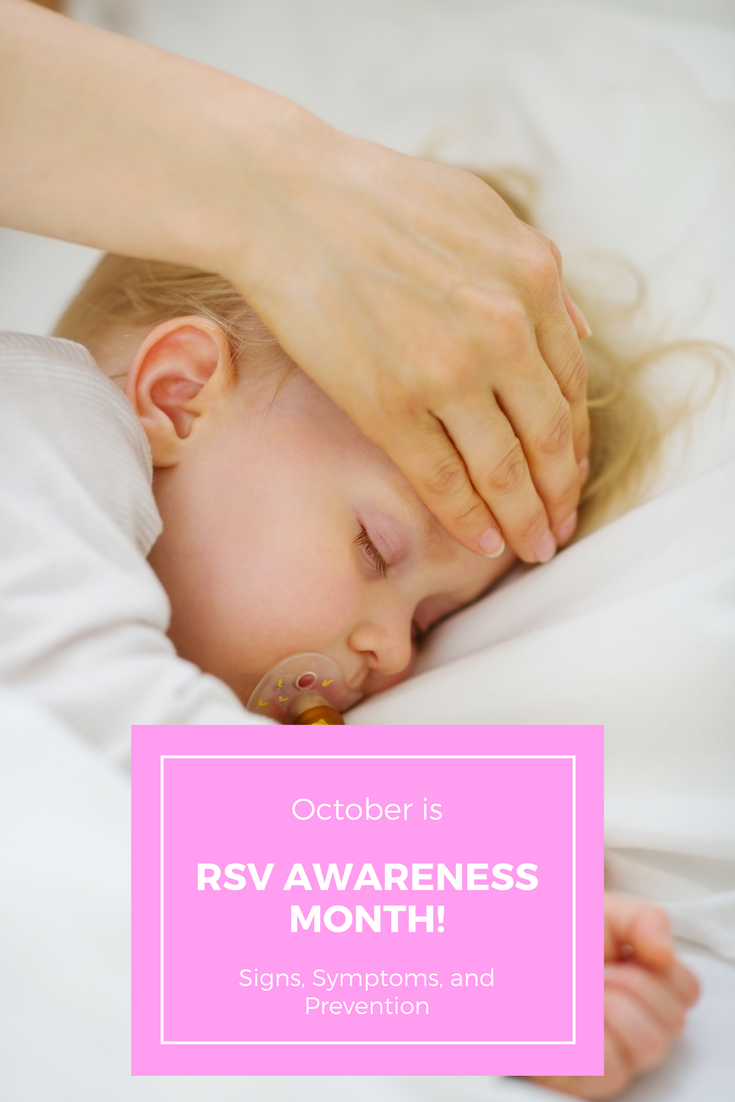 I have vivid memories of my nephew suffering from RSV over 10 years ago.  He was born over 7 weeks premature and after spending what seemed like endless weeks in the NICU, he was out of danger, or so we thought.  About six months after my best friend got to take him home, he got sick.  She noticed he was breathing fast, yet still wheezing and she couldn’t seem to break his fever.  We rushed him to the emergency room, where he was admitted and diagnosed with RSV.  I remember how scary it was seeing him so lethargic and watching him fight the breathing treatments.  It was scary and my heart broke for my friend the entire time.

RSV is a common, highly contagious, seasonal virus that affects nearly 100% of infants by the age of two.  In many babies, RSV leads to a mild respiratory infection with symptoms similar to the common cold or flu, but in some, like in babies born prematurely, it can develop into a much more serious infection.

Luckily, my nephew recovered and now you would never know all the health problems he had as an infant.  However, watching him go through it left me a nervous wreck when my own twins were born 6 weeks early.  I remember being the overprotective new mom that had reservations about others holding them, a fear I didn’t have with my oldest.
If we were somewhere and I heard the slightest sniffle from anyone in the room, I was on a race to the car.  As time went on, I started to relax however we still avoided large crowds during the winter months and had a handwashing rule for everyone coming in contact with the twinsies. 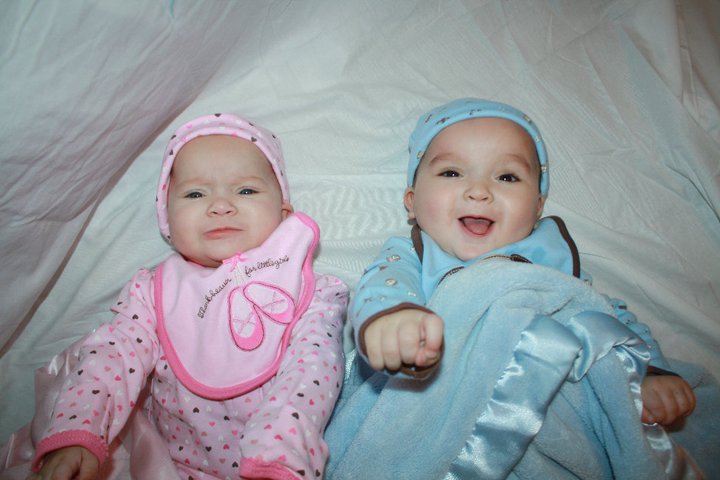 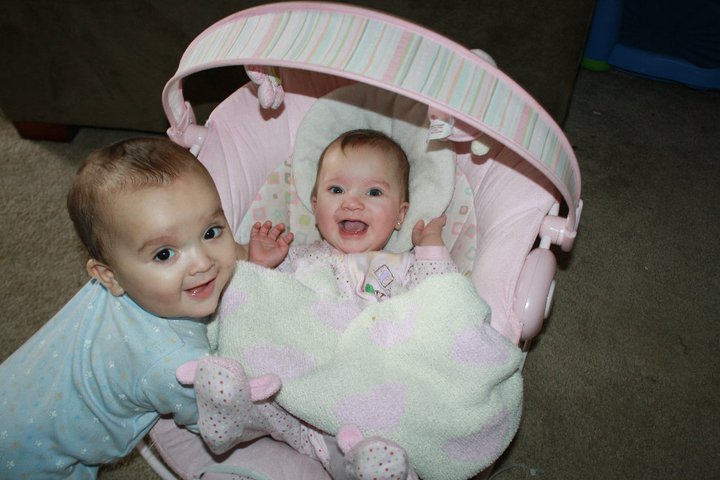 National RSV Awareness Month takes place every October as a time to educate parents about RSV or respiratory syncytial virus.  RSV occurs in epidemics during “RSV season” which runs from November to March.

Some symptoms of RSV disease that parents should look out for include coughing or wheezing that does not stop, fast or troubled breathing, gasping for breath, bluish color around the mouth or fingernails, unusual lethargy or tiredness, or a fever especially if it is greater than 100.4 degrees F.

There is currently no treatment option available for RSV, making learning the signs and symptoms and taking preventative measures very important. There are several things we can do as parents to protect of baby’s little lungs from severe RSV disease.  The first thing being something many new moms do, ask everyone to wash their hands after entering the house and before holding or playing with your children.  Also washing toys and surfaces frequently reduces the chance of exposure, along with keeping children away from people who may be sick and away from large crowds.

It’s also important for you to ask your child’s pediatrician if they may be at high risk for severe RSV disease.

Severe RSV disease can be scary to think about and it is terrifying to watch your baby get sick, but by raising awareness of RSV symptoms and preventative measures we are best able to keep our baby’s little lungs protected. 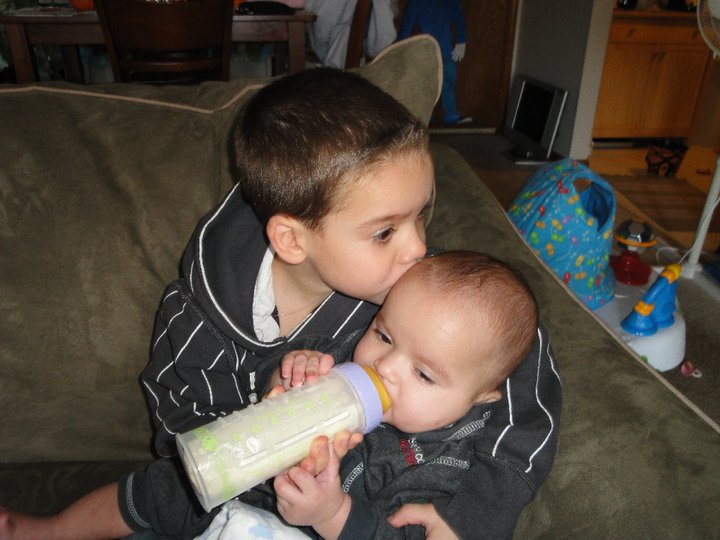 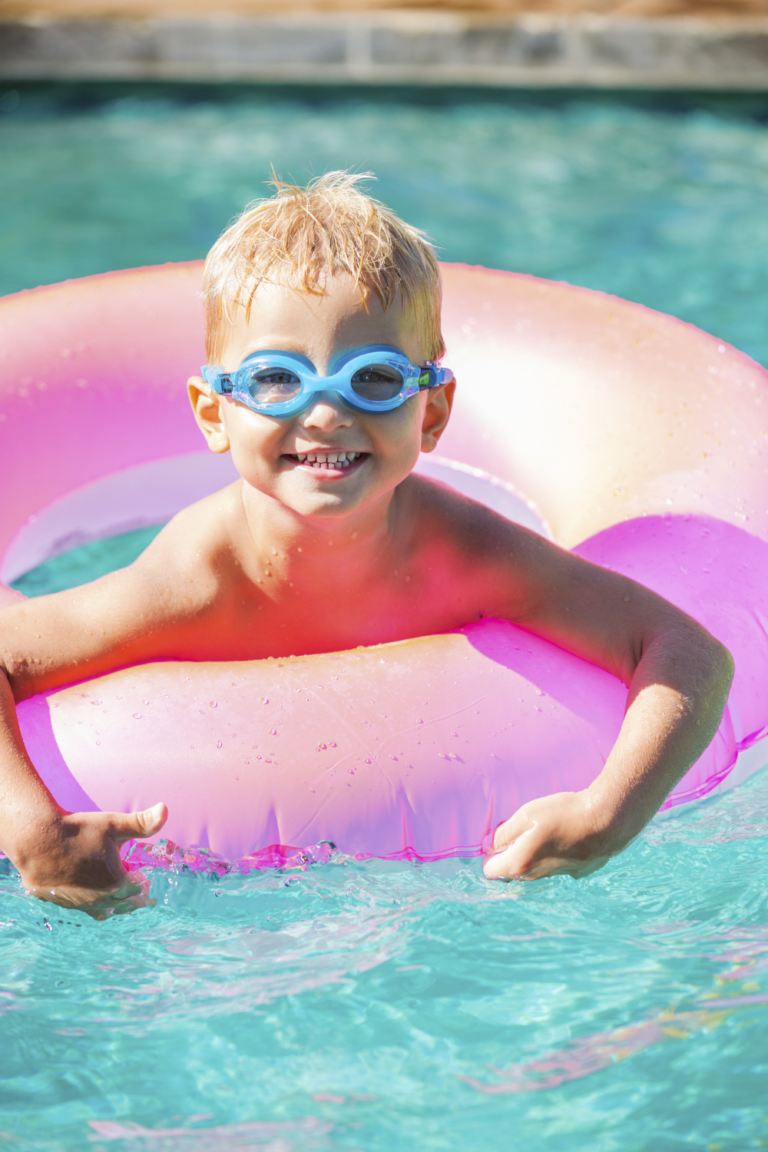 As the weather warms up, it’s time to think about your swimming skills or to learn some if you never have. Children and adults both benefit from swimming and learning keeps everyone safer around water. Building swimming skills can begin a lifetime love of being in the water and water sports – and it will… 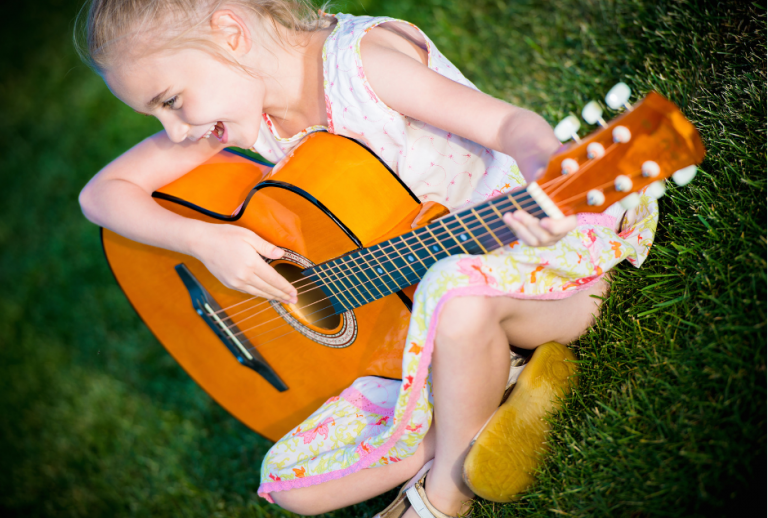 From building up self-esteem to helping with anxiety, there are countless benefits of music lessons for kids. Here are 5 that make a huge impact. 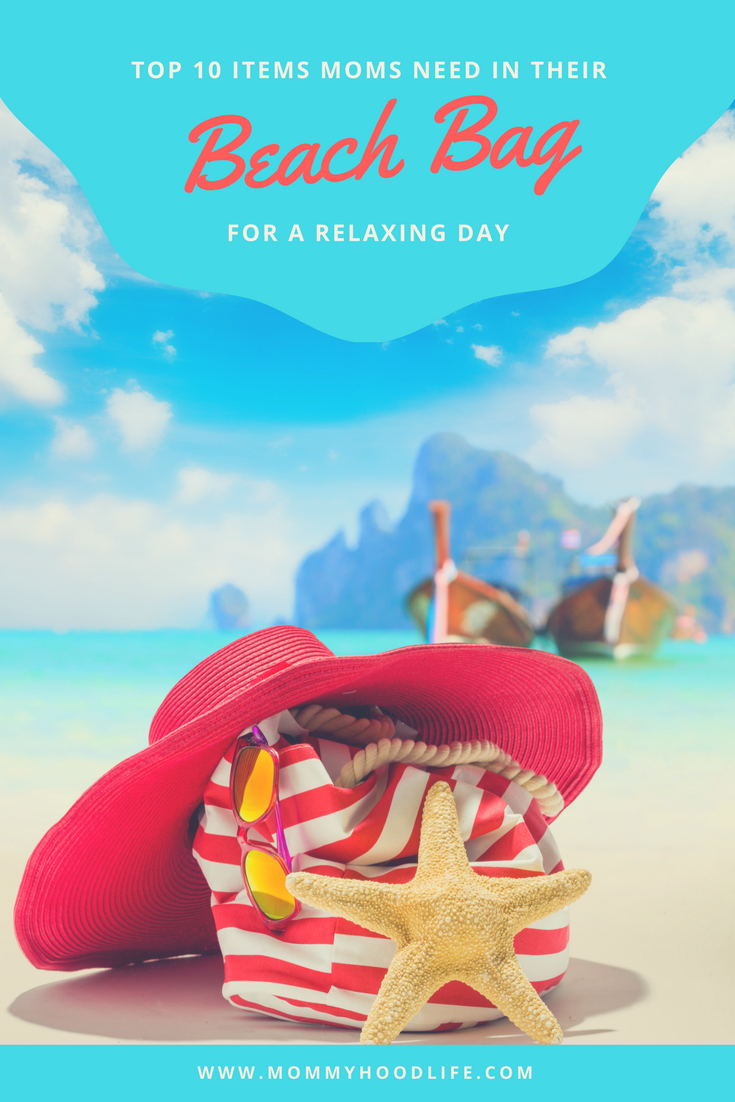 If you are needing some help in knowing what to put in your beach bag then let me help with my Beach Bag Must-Haves for Busy Moms. 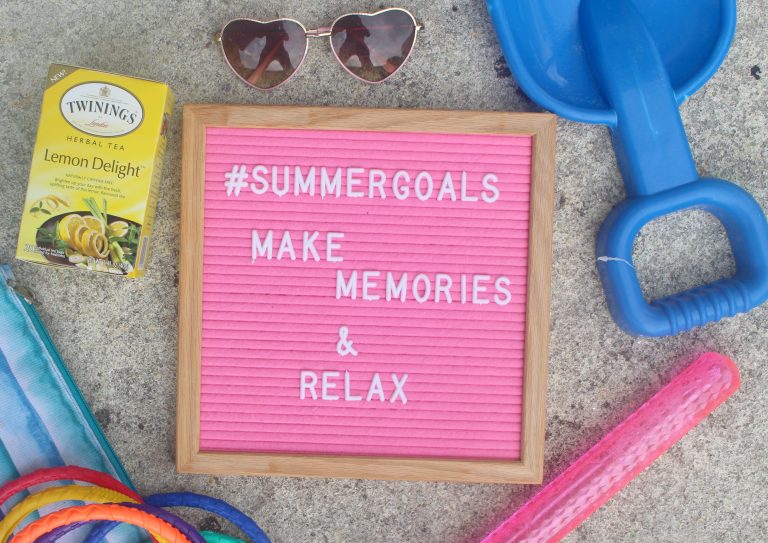 Summer is here and that means endless snacks and kids running through the house. I have some tips for summer break to help save every busy moms sanity. 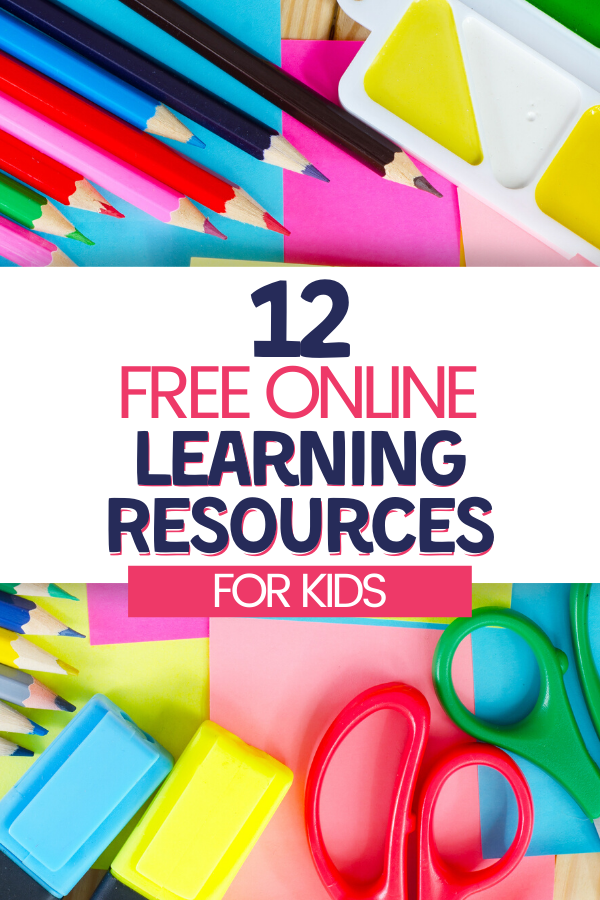 These Free Online Learning Resources are offering awesome ways to help you make sure that your kids are continuing to grow and learn while out of school. 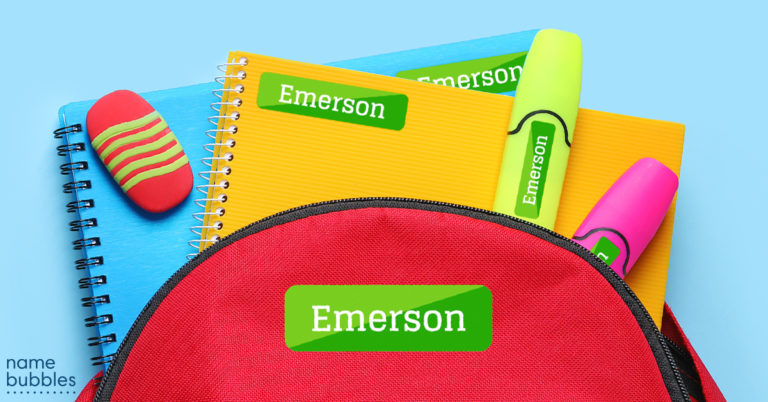 This is a sponsored post written by me on behalf of Name Bubbles. All opinions are my own. Now that school is almost back in session, it’s time to think about getting on a good schedule. Read on for easy-to-implement tips for how to streamline your school year schedule. One of my favorite things about…