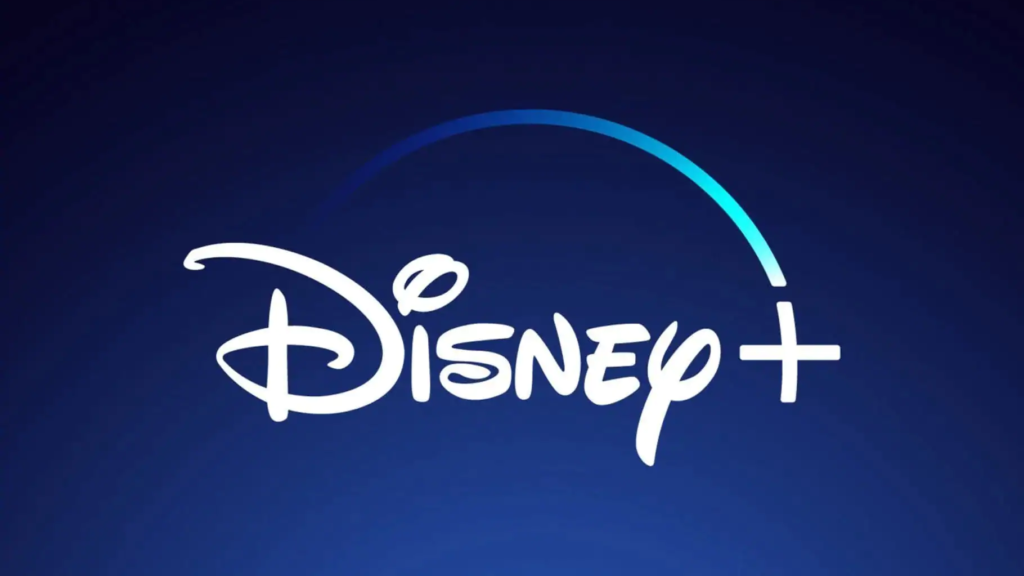 Disney Plus recently tripled in subscribers, seemingly overnight. Everybody must be thinking the same thing. I know when I can’t get my fix of the Disney parks and resorts I turn to whatever I can that’s Disney at home and Disney Plus is certainly the place to be. I’m a big fan of the original Disneyland and how the parks got started, so I get my fix from documentaries like True-Life Adventures and their successor series of Disney Nature films which to me embody the spirit of Adventureland. NatGeo documentaries like Mars: Inside SpaceX and Drain the Oceans help to capture the spirit of Tomorrowland. I’m dying for a complete release of the Disneyland Series because it best explores the various lands of the original Disney park. In the meantime, there are several newer releases to give us that Disney Plus park fix.

Get Your Disney Park Fix with These Disney+ Series Options

The best way to get your Disney Plus park content is to start with the documentary series about Imagineering. The story unfolds from WED Enterprises to the world-builders Imagineering is today. The Imagineering Story tells how Walt founded WED Enterprises to play and develop his forward-thinking ideas. The end result was to surprise and inspire audiences all over the world. Then how after little more than a decade, this unprecedented company of artists and technicians was forced to forge a new destiny without its creator.

Cooking Competition shows are my weakness. They are the best, I love watching the food, and of course, seeing the contestants battle it out. Well, the popular genre continues on Disney Plus with a Disney park twist. The Disney Plus park content here is all about the prize. The premise of this game is that the winners get to have their dish featured on the menu of a Disney park restaurant.

One Day at Disney

This series of shorts offers brief 5-7 minute introductions to various cast member positions. Not all of the day-in-the-life vignettes are Disney Parks focused, but many are. They give new insight into how the company works on a micro-level by looking at how one position contributes to Disney magic as a whole.

Disneyland Around the Seasons

This special makes me so happy. The only thing better than Disneyland is Christmas at Disneyland. This documentary from the original Disneyland series shows both and it features the original Disney park at its peak potential with so many amazing things in the park as well as on the horizon. It’s a nice journey back in time as well as being good Disney Plus park content. 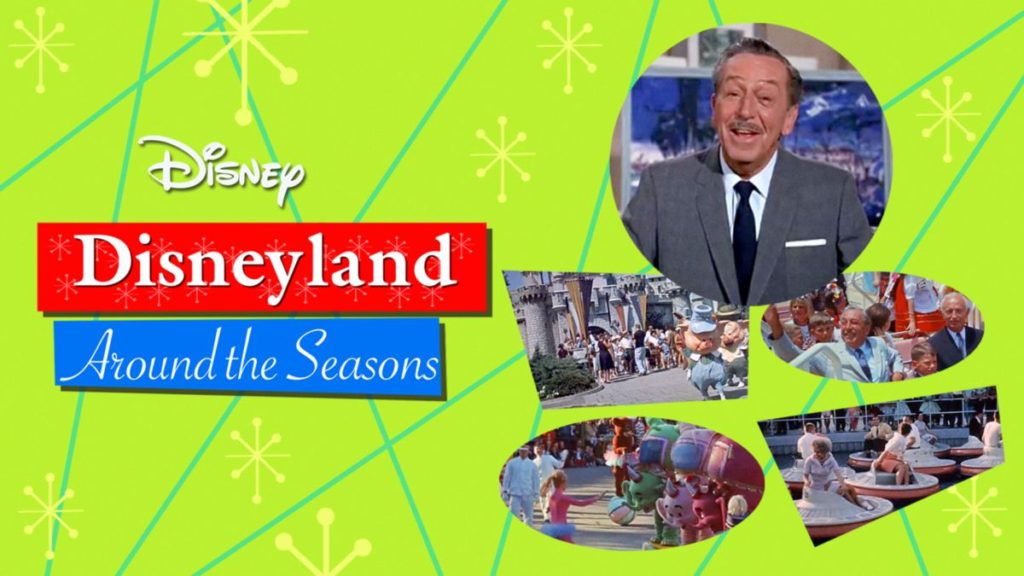 Another documentary series that goes behind the scenes at Disney is Disney Insider. This is more focused on what the company as a whole does behind the scenes to create a finished project in the parks and on the screen. It’s more process-oriented than the people-focused series One Day at Disney and it gives a bigger picture of business as usual for the Walt Disney Company.

If you haven’t signed up for Disney+ yet, now is the perfect time to binge-watch all those old favorite Disney movies, along with so many interesting new shows and documentaries.  If you are already a Disney+ Pro, what is your favorite series?

More Fun Disney Activities to do at Home 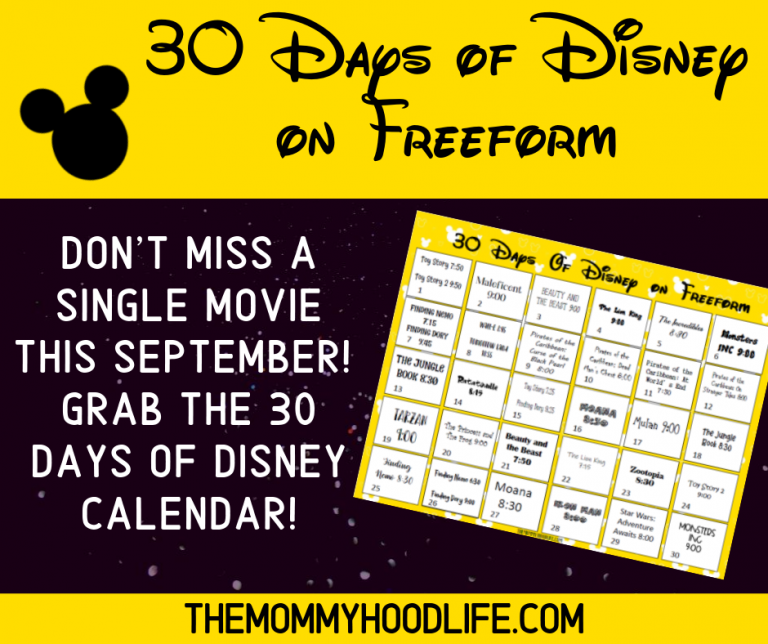 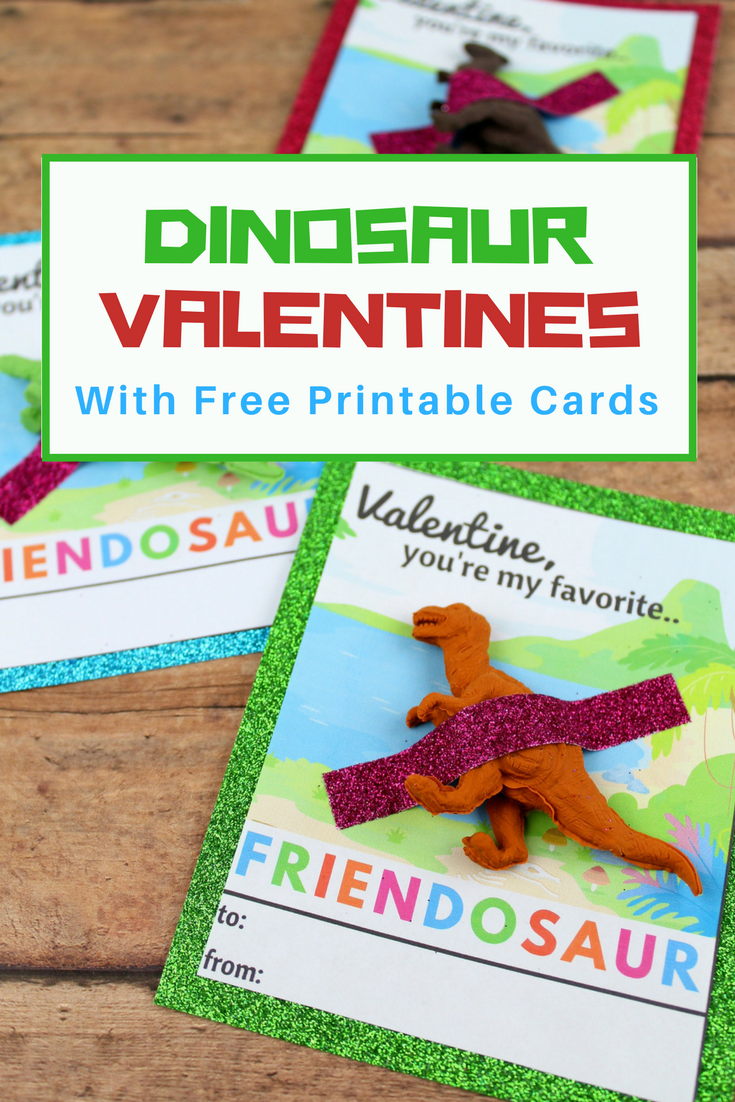 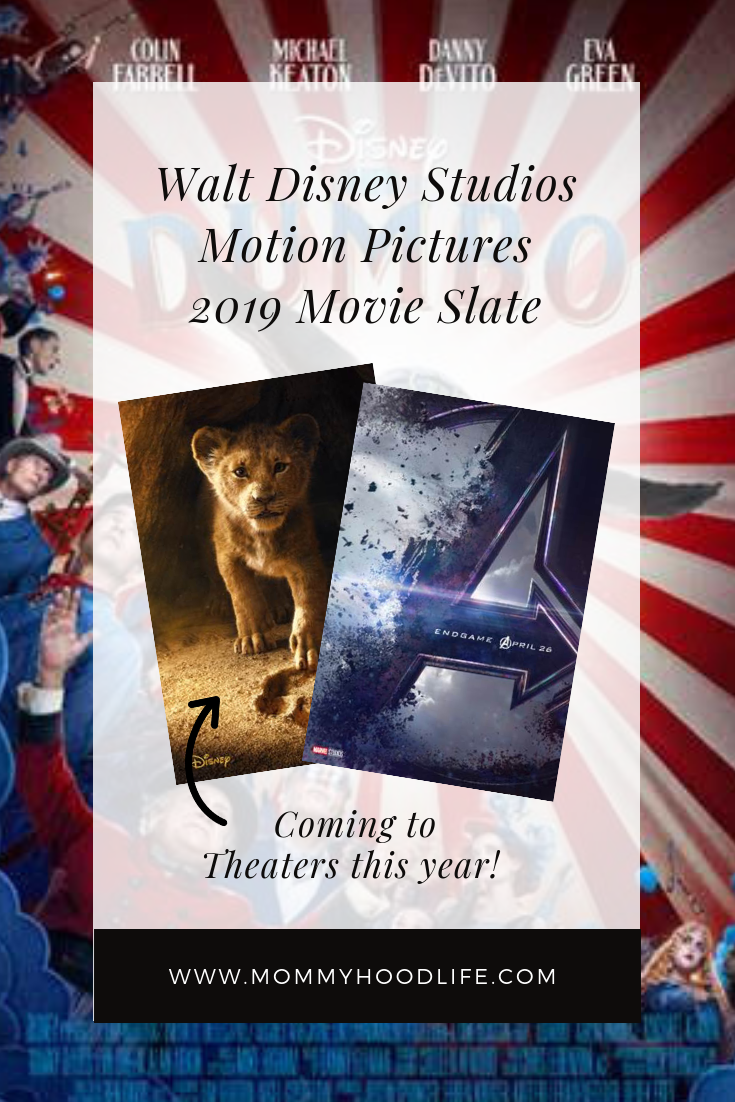 This is going to be an amazing year at the movies!  Check out this line up of Disney’s Movie coming out in 2019 to see the release schedule.

Tips for the Perfect Beach Day with Kids, it is almost summer!  The days have been flying by, but at least they are getting longer and warmer. 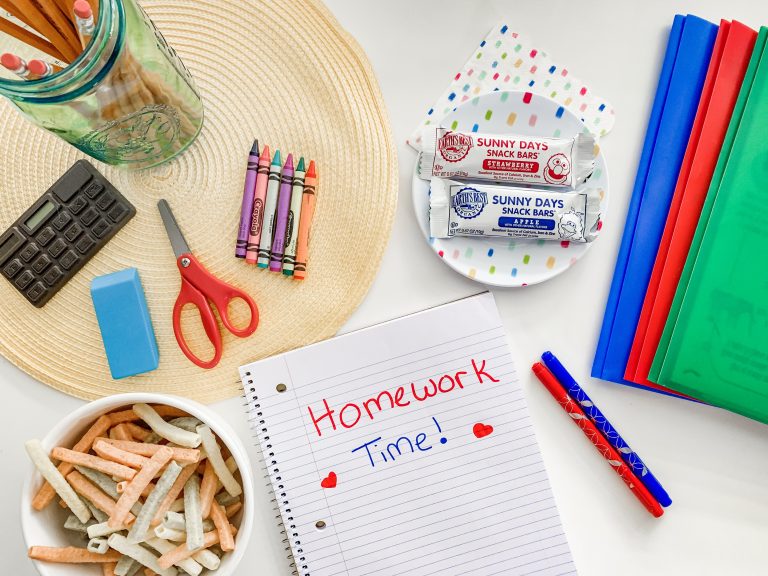 If you struggle with getting your kids to sit down to do their homework you need my ultimate homework station ideas! Just in time for Back To School! 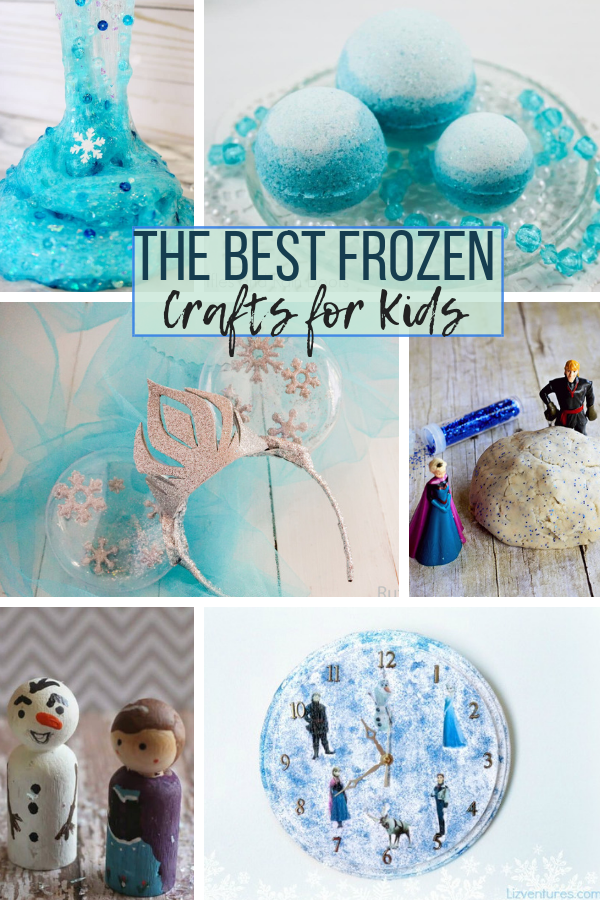 To feel inspired this winter season, try one of these Frozen crafts for kids. From slime to DIY ornaments, bring your favorite characters into your home!