Skip to content
244 shares
Aidan was such a happy baby, I never imagined he’d be getting diagnosed with Autism.  I had always been a pretty easy going mom, the mom who took her kids everywhere with her without a second thought.  We took trips to the mall to walk around, went to the park, had play dates, and I was in my glory because all I ever wanted to be growing up was a mommy and more importantly a Stay at Home Mommy.  I didn’t want to leave my children every day, I didn’t want to miss them growing up, and now finally I had all I prayed for.  I was home with all three of my little loves, doing the wife and mom thing. 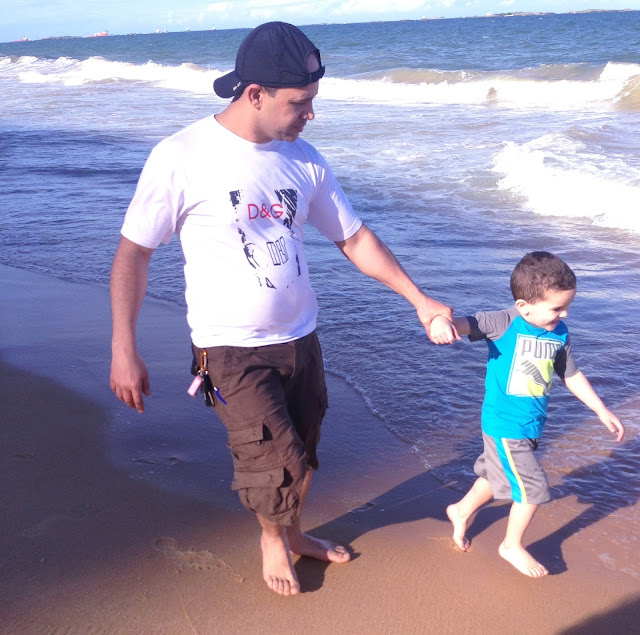 Getting Diagnosed with Autism

Then around the same time as Aidan and Lilly turned one, I realized Lilly wasn’t talking or crawling.  Back then I had no idea what Autism was, the stigma in my mind was “Rain Man” and Aidan wasn’t that version of Autistic.  Aidan smiled, Aidan ran and played, Aidan liked to be hugged.  Everyone thought he had ADHD, that was the going joke around people not living in my shoes “your son has ADHD at one”.  I would laugh it off in public, and cry at home.  This little boy who melted my heart with every smile and every hug was also making me second guess leaving the house and worry constantly about keeping him safe.  He was running into walls and furniture, throwing himself on the floor, doing summersaults off the couch, climbing everything, and anything.
I didn’t know what was wrong, in tears I explained what was happening to the kid’s pediatrician.  While I love their pediatrician, I don’t think he saw Aidan as an autistic child either.  All I got was a “just keep him safe” from that doctor’s appointment.  I did however get a phone number to Early Intervention from him for Lilly.  Not knowing what to do, I called and made an appointment to have both twins evaluated.

The morning the Early Intervention Teams came to evaluate the twins, Aidan was in full “Aidan Speed”.  He wouldn’t stay still for floor time testing, licked everything including the wall, and when taken out to the stairs to see if he could walk down them he attempted to jump down the entire flight.  I’ll never forget sitting in a circle after that hour, and for the first time, someone looked at me and said “you’re not crazy” and “we’re going to help”.  That day I finally felt like some of the control was back in my hands, like answers where coming, like I can help Aidan.  A week later I met with his team again, they gave me a bunch of information about Sensory Processing Disorder and started him right away with Speech Therapy, Occupational Therapy, and Behavioral Therapy every week.  I read through the SPD info and was shocked by how much it matched up to Aidan.  The rocking, the running into things, the not keeping clothes on, everything.
As Aidan began services, his coordinator advised me to make an appointment with a Developmental Neurologist.  These specialists take months to get into see, however as she was preparing me for the strong possibility of diagnosis, she also called the neurologists office in an effort to push the appointment request.  We got an appointment within a month, by this time Aidan’s workers had become like family.  I had gone from not leaving the house and hardly having contact with anyone beyond my husband to having these women come every week at different times, they kept Aidan busy and safe so I could breathe and sit for a moment.  They were there whenever I had a question or needed to vent, they were my support system.
Aidan’s coordinator went with me to the appointment,  I was so nervous, I am so glad she was there.  We left the appointment with an Autism Diagnosis, along with the Sensory Integration Disorder, and Language Disorder diagnoses.

Getting the Official ASD Diagnosis 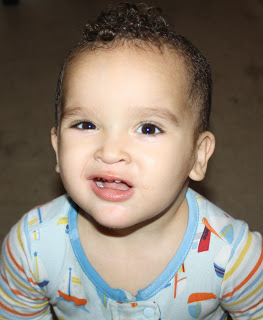 The weeks following the diagnosis are a blur.  I was reading books, talking to other moms, early intervention added an autism specialist to his treatment, and referred him to a floor time behavioral program.  Once the floor time therapy started, Aidan’s therapy jumped from 3 hours a week to over 15 hours a week, 5 days, with 6 different therapists.  My house felt like a merry-go-round at times, but I was also so grateful for everything.
Aidan is now four,  he aged out of early intervention at 3 and started the SPED program in public school. He has his ups and downs, he has meltdowns, he still acts like he is run by a motor.  He has no safety awareness, and I still worry constantly.  However having all those therapists in his life so early on, gave so much power to Aidan and to me.  Aidan learned so much and came so far, and I learned how to redirect him, how to regulate, and how to advocate for him.  Early Intervention was in our home to teach Aidan to play and talk like his peers, but they also helped me find my voice.

(Lilly also qualified for speech, after not progressing she went to the neurologist and also got an ASD diagnosis, she then got intense services mimicking Aidan’s.  Her speech increased greatly, along with her muscle tone.  She still has sensory issues and delayed processing but has improved greatly)

Why Inclusive Play is Important and Where to find it 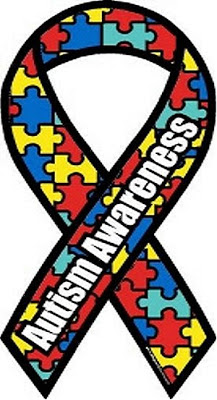 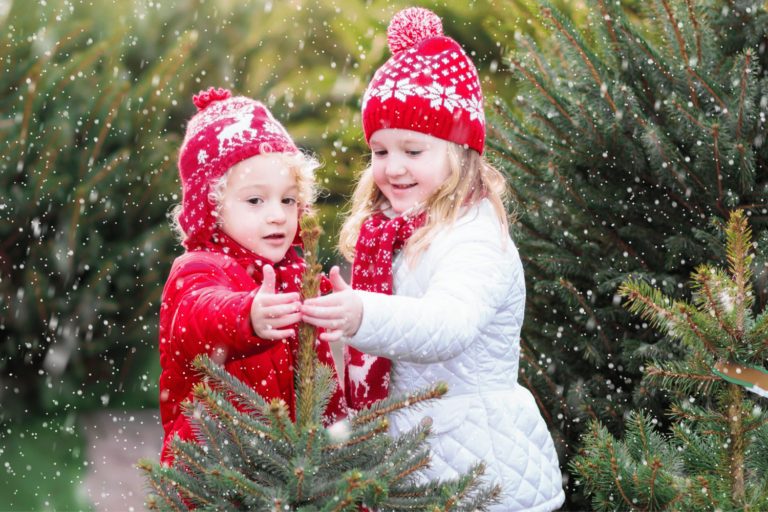 The holidays are just around the corner, and if you’re in charge of making sure that your kids have a great time this year then it’s important to start building Christmas traditions now. Family traditions are an important part of any holiday season, but they can be especially meaningful when done with children. I’ve been…

We visit and explore new playgrounds at least once a week and I am a big believer that there are limitless playground benefits for children. 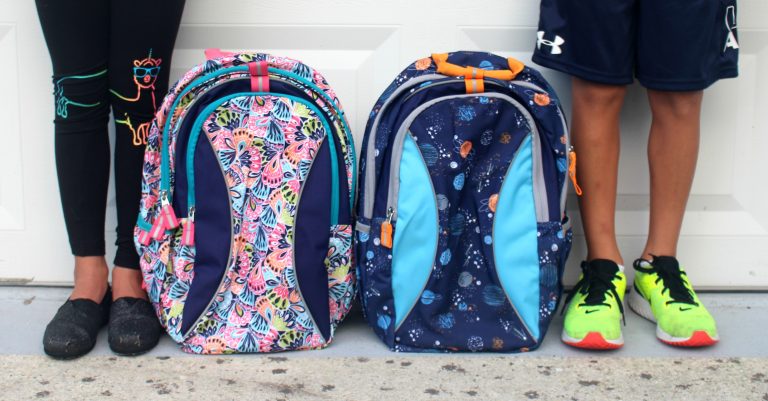 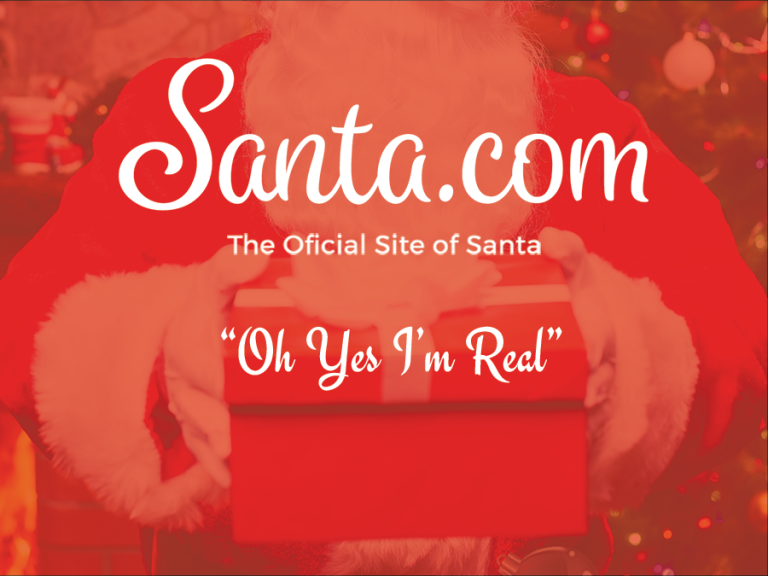 Christmas is going to be here before we know it, so why not get in the holiday spirit by having some fun with the big man in red himself!  Santa.com is an amazing website that focuses on positive lessons, not presents.

We strive complete our endless to-do list, but it often feels like we need more hours in the day, Try to build these habits of other Highly Productive Moms.

Summer break for kids has either started or is close! With that comes long summer days, and finding ways to keep your kids entertained, and having fun outdoors! Today, I wanted to share two awesome NERF N-Strike toys that might be perfect for entertaining your child! Head to Toys “R” Us and get a NERF N Strike MEGA Mastodon