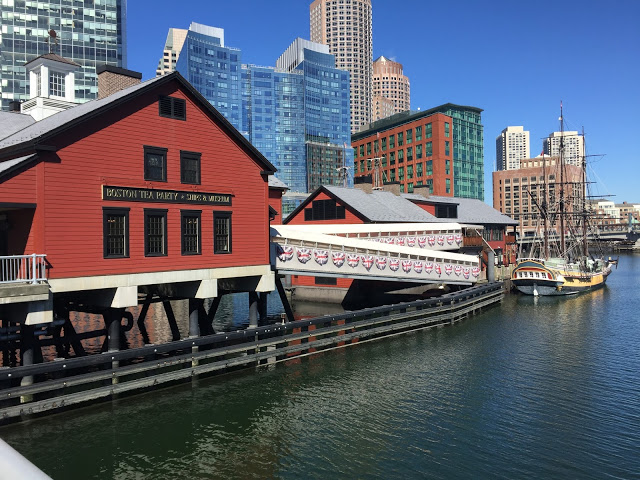 Living in the Boston area my entire life, I thought I had been through all the best museums the city has to offer.  I was wrong!  I had never been to the Boston Tea Party Ships and Museum.  Actually I wasn’t even aware that it existed until our last visit to The Boston Children’s Museum and Anthony pointed out the “awesome” ship across the harbor.
With Anthony being the museum lover he is, I knew we had to explore it on our next trip into the city.  However I had no idea what to expect because and wasn’t sure if it would be something that was interesting enough to hold a 10 year old boys attention. 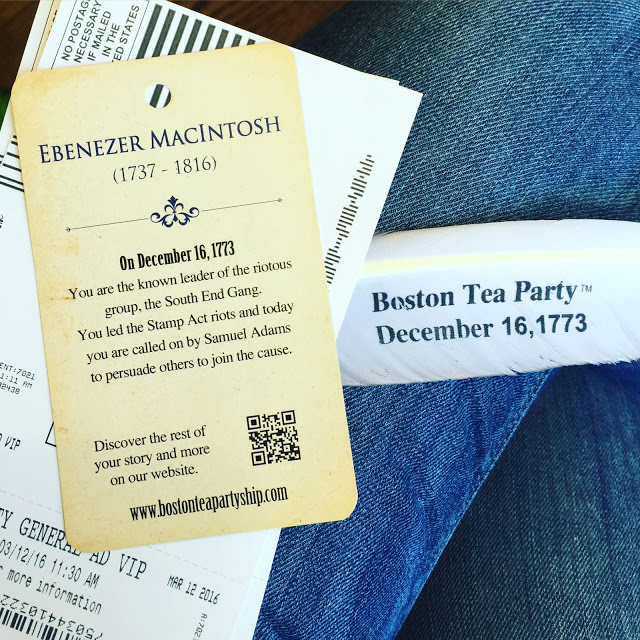 As soon as we checked in though, I knew this was going to be good!  The first part of the Boston Tea Party Ships and Museum experience was a mock town hall meeting, we all received cards with our new identity on them and a brief description about our life.  The actors never deviated from their rolls and put on a great show while giving us a real feeling of what it was like to attend a town meeting in 1773.  Samuel Adams made a speech protesting the tax on tea and we all agreed the tea must be dumped into the sea. 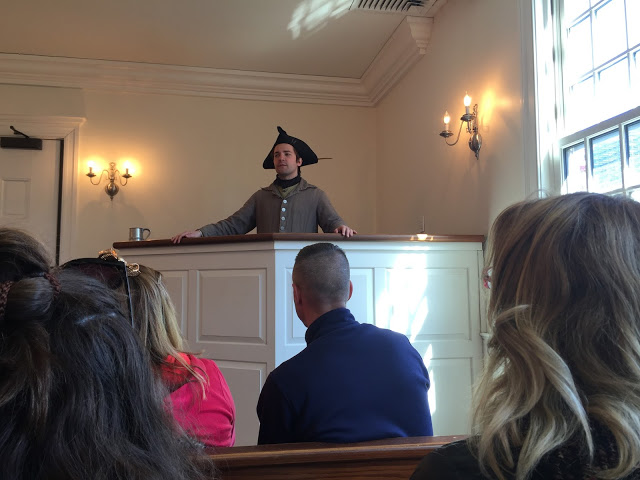 Once the speech was over we all marched down to Griffin’s Wharf and got to board one of the historically accurate replica of the 18th century ship the Eleanor.  We got to explore both levels of the ship and toss tea crates into the water.  Anthony was incredibly interested in learning what it was like to live aboard a ship in those days, and the actors provided so many fun facts and details about the ships.  This was an experience he will never forget. 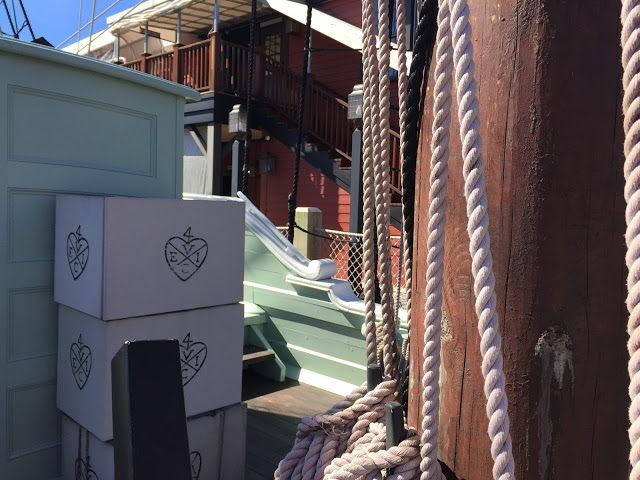 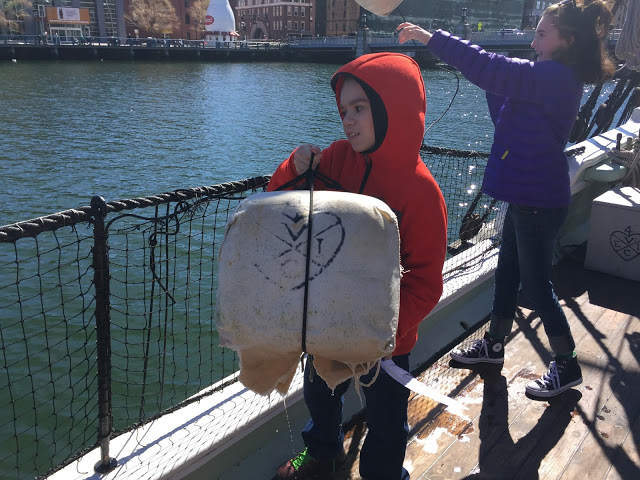 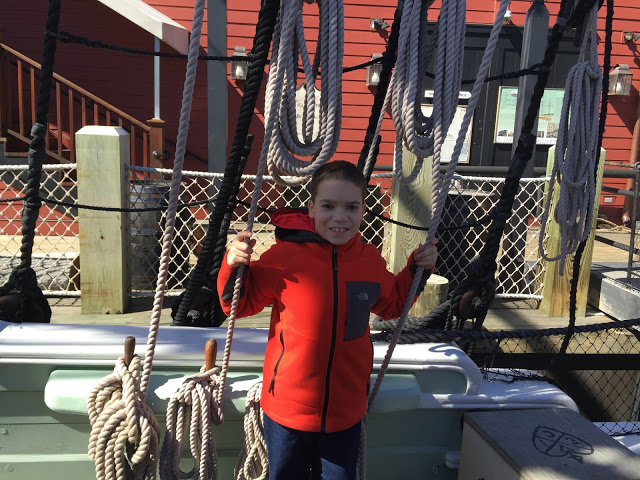 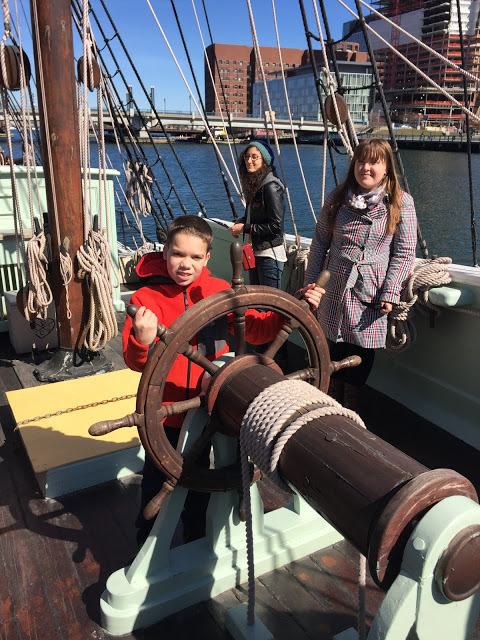 After exploring the Eleanor we were guided inside through four exhibits. 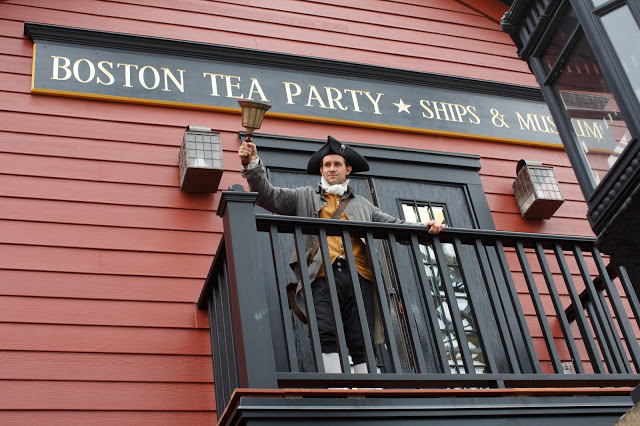 Griffin’s Wharf, The Day After
An interesting holographic show featuring two women, one a Patriot and a Tory, discussing the truths and consequences of their own views at Griffin’s Wharf the next morning.
Robinson Half Tea Chest
In this exhibit room we got to see one of the only two known tea chests still in existence from the original Boston Tea Party on December 16, 1773.
The Debate Between King George III and Sam Adams
The actual heated correspondences between King George III and Sam Adams are heard as their portraits hanging in the gallery appear to come to life.
The Minuteman Theatre
Here we watched the award winning short film “Let it Begin Here”.  This is an emotional story that authentically recounts the events that led up to the American Revolution.  This film was incredible! 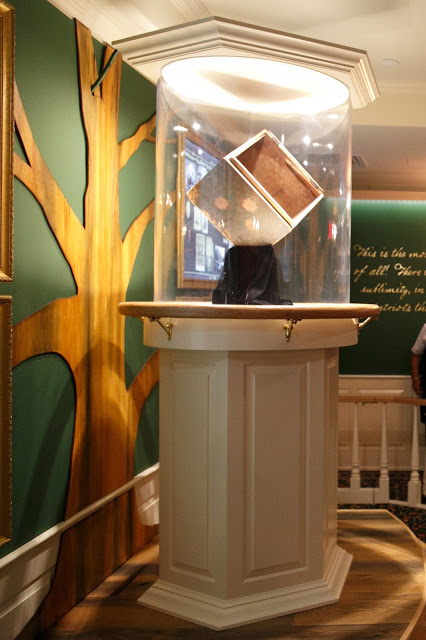 After touring all the exhibits in the Museum we exited into Abigail’s Tea Room.  A beautiful tea room that offers everything from tea samplings to cold beer.  A perfect way to relax after visiting the museum with gorgeous waterside views and Patriot women servers who are happy to answer any questions you may have about life in Boston in 1773. 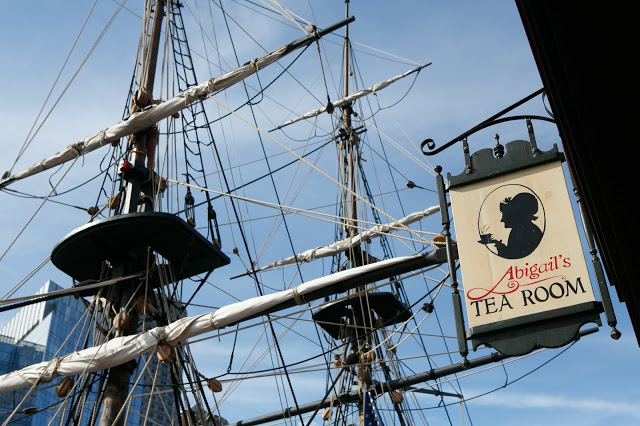 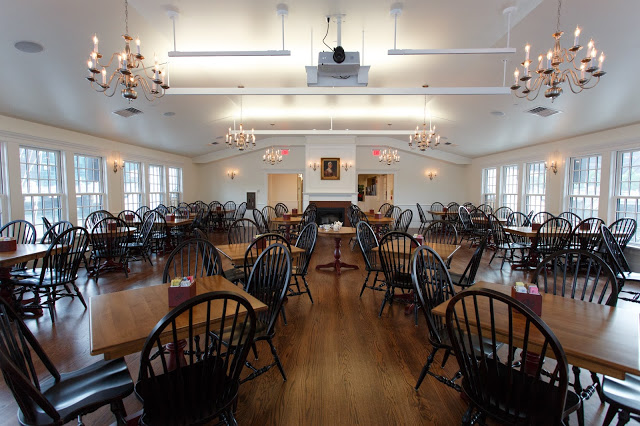 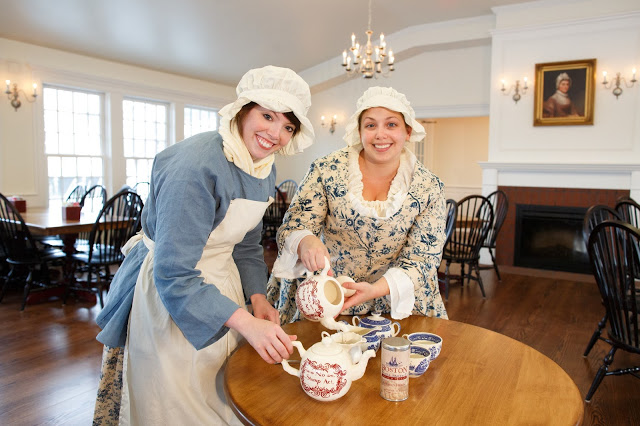 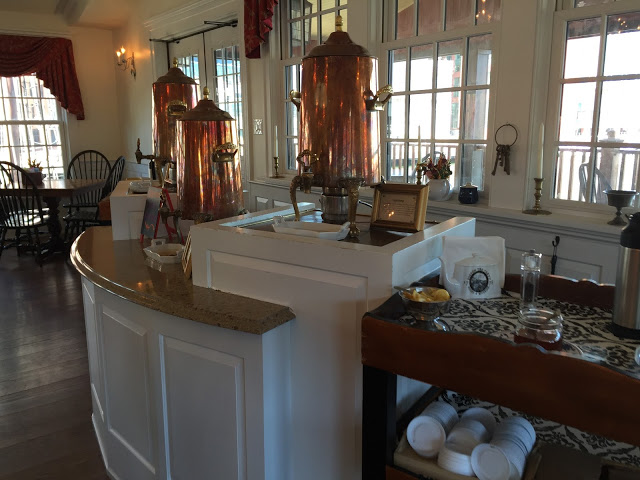 Before heading home we also checked out the gift shop, as a tea lover I was excited to see what I could find in such a unique place.  Well this gift shop has to be one of the coolest shops I’ve visited!  The decor was intricate and fascinating, plus the selection of souvenirs is beyond impressive.  I fell in love with the beautiful tea sets and Anthony was ecstatic to get a real compass. 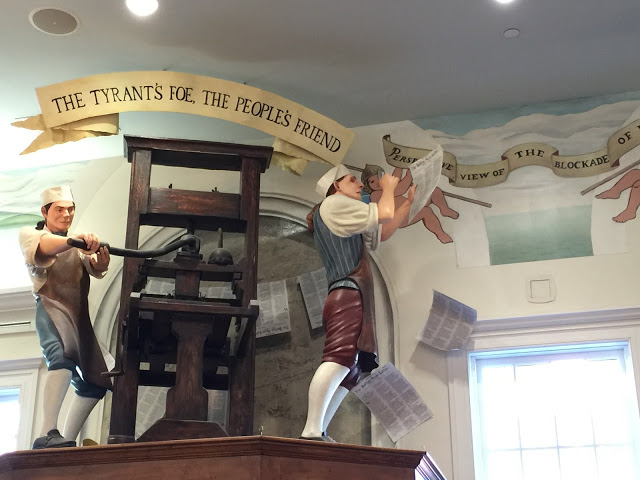 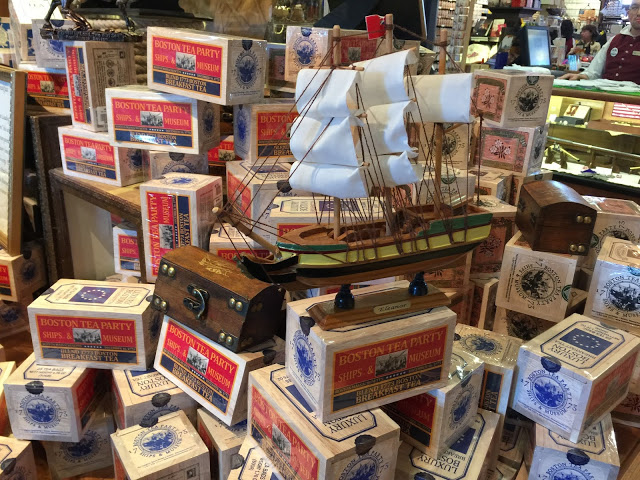 This is one of my absolute favorite attractions in Boston!  The entire experience was fun and educational for both kids and adults.  Plus there is something extra intriguing about learning about such a passionate piece of history at the same location it took place at.
The Boston Tea Party Ships and Museum is definitely a must see in Boston! 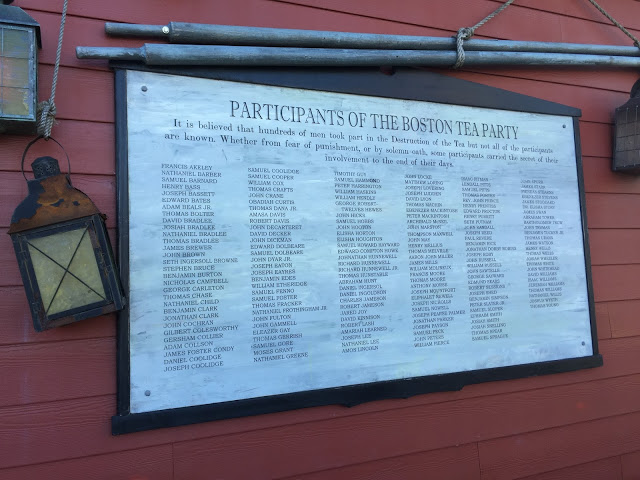 The Boston Tea Party Ships and Museum
Where:
306 Congress Street, on the Congress Street Bridge
Boston, MA 02210
Cost:
Adults: $25.00
Children: $15.00
(Children under 4 are free)
Discounts are available with online ticket purchases, as well as for students, seniors, and military. 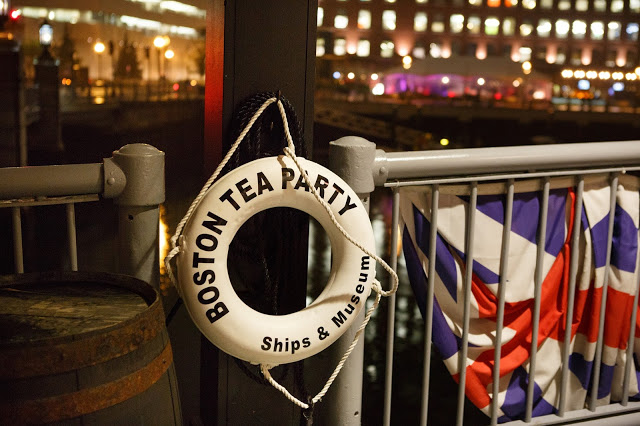