492shares
This is a sponsored post written by me on behalf of GGP at Providence Place. All opinions are 100% mine. 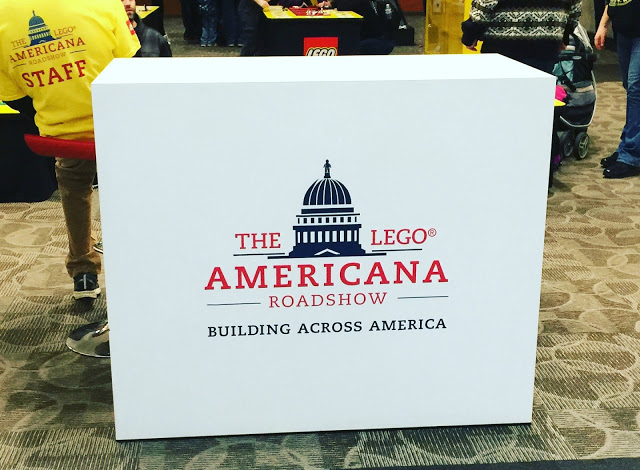 Its cold outside and the kids are getting restless, so the LEGO® Americana Roadshow LEGO® Roadshow has come to Providence Place at the perfect time!
We visited this fun and free event on Saturday and had such a great time exploring all the incredible LEGO® constructions.
This was my first time visiting Providence Place, however Anthony had been several times while my brother was living in Rhode Island.  He was telling me the mall was “gigantic” the whole ride down, and he wasn’t exaggerating.  Three levels of awesome stores had me wanting to shop till I dropped, so I will surely be spending another afternoon kid free at this mall.  This weekend was set for a mother son date though and the LEGO® Americana Roadshow was the perfect setting.
We started off on Level one in the LEGO® play area, because like most kids Anthony could spend hours building and racing   LEGO® cars. 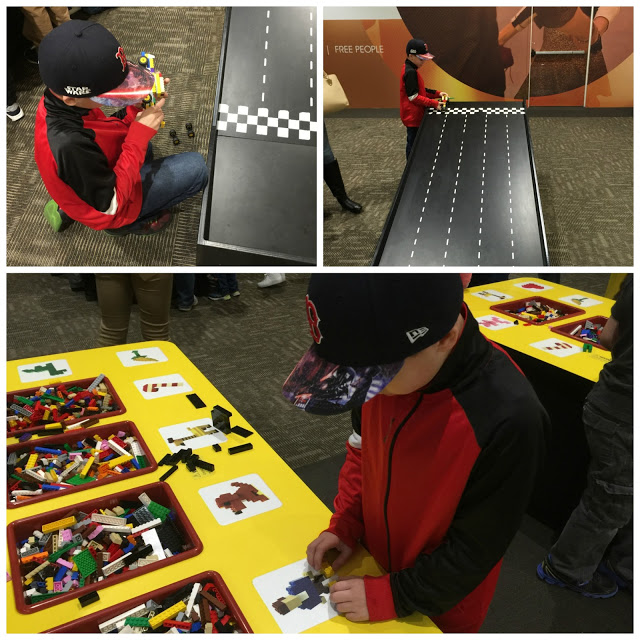 After some building fun of our own, we headed of through the mall to see the amazing structures that were all made out of  LEGO® bricks.  On level one was The US Capitol and The Lincoln Memorial. 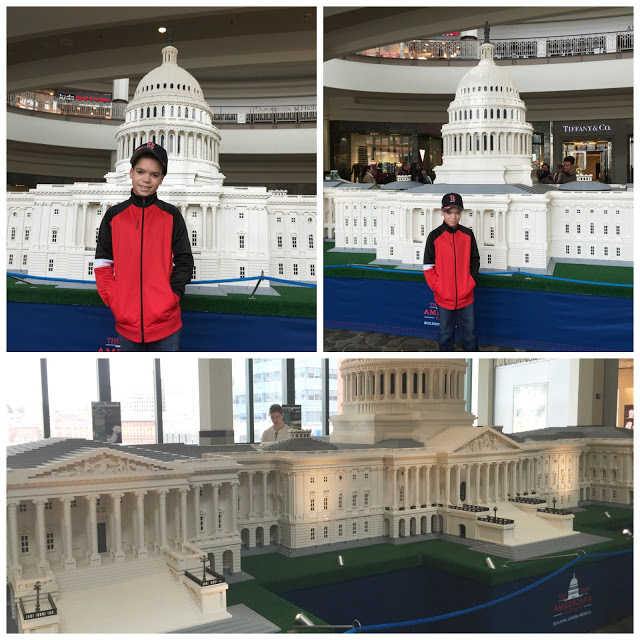 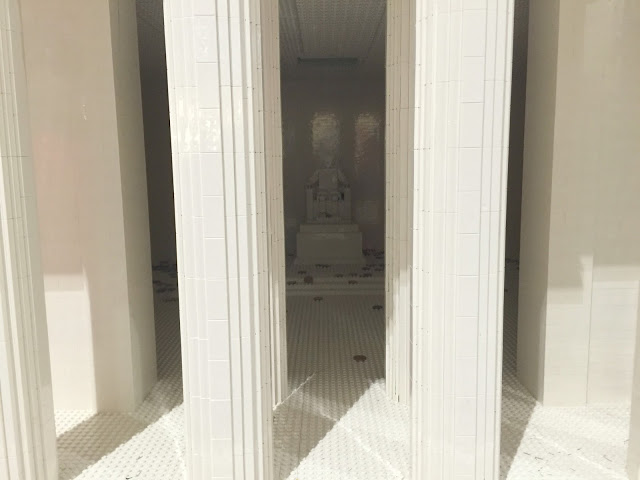 On level two, we saw The Jefferson Memorial, Independence Hall, and Anthony’s favorite of the day The Statue of Liberty. 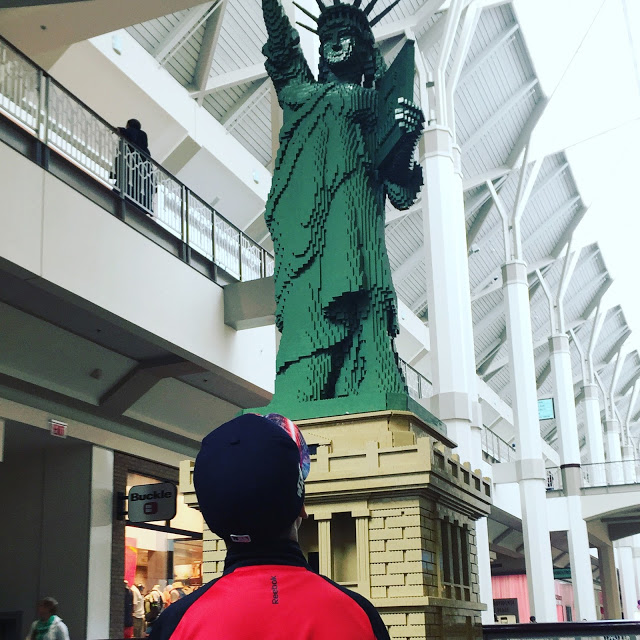 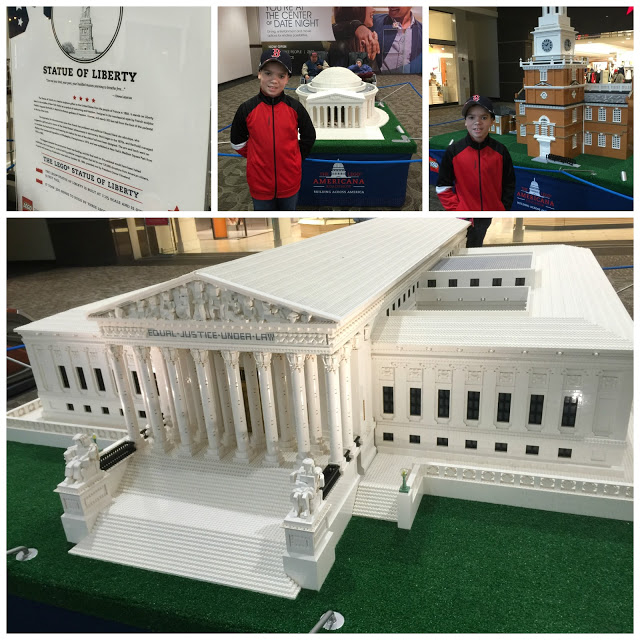 Level three featured The Washington Monument, The Old North Church, The White House, and The Liberty Bell which was amazingly crafted! 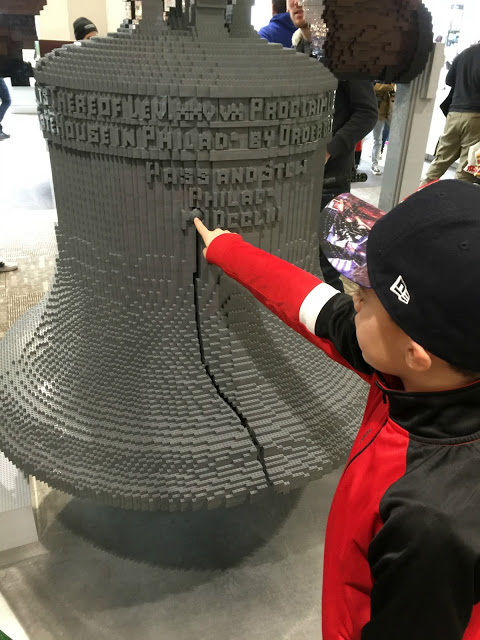 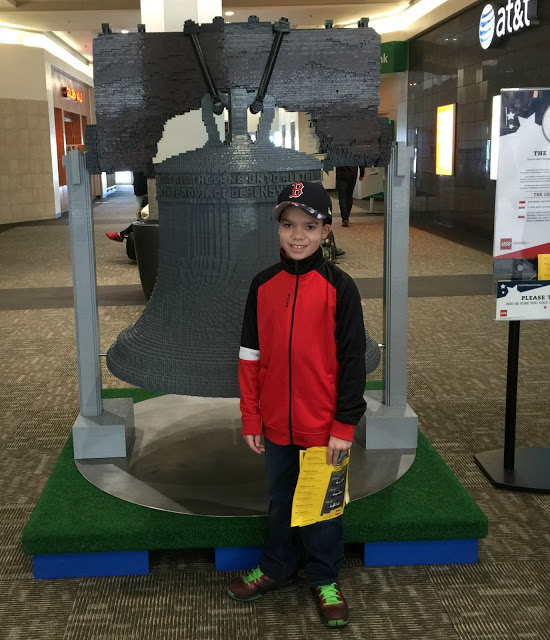 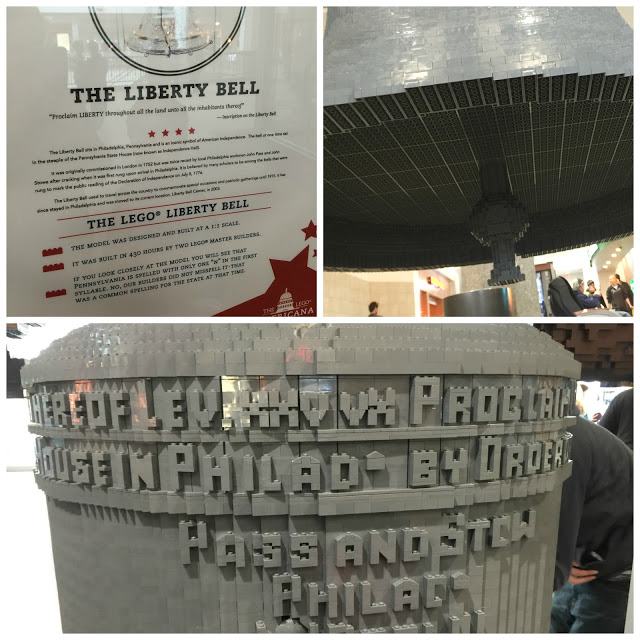 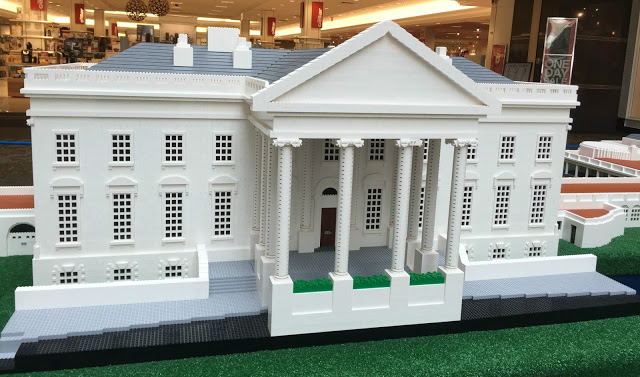 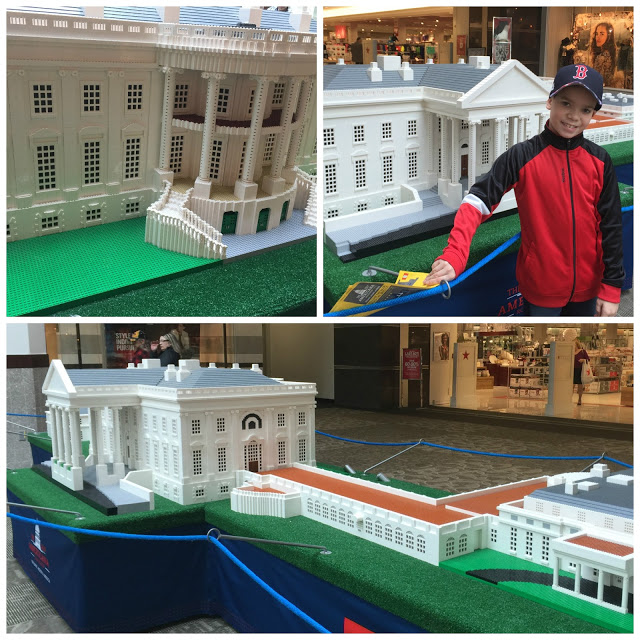 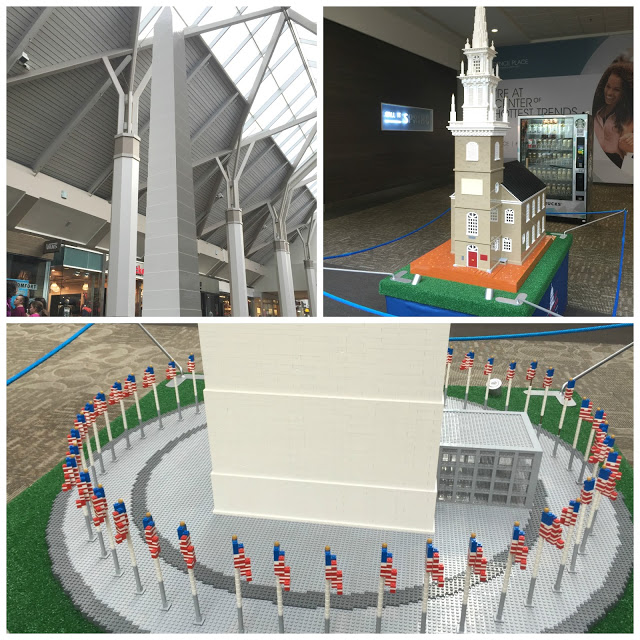 Each exhibit had information boards about the iconic building and made the entire afternoon incredibly educational.  Anthony soaked up every bit of history he could find.

There was also several structures through out the mall that all the kids seemed to love! 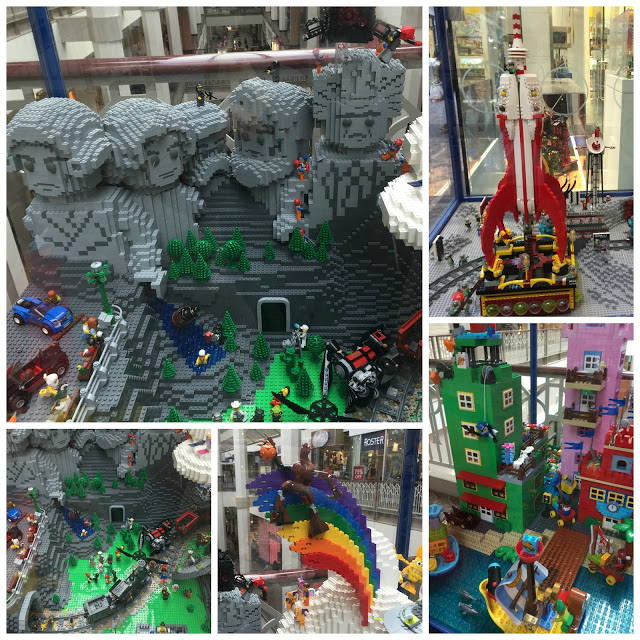 After a fun day filled with LEGO® bricks, we topped it off with dinner at Dave & Buster’s!  Providence Place even has a Dave & Buster’s located right inside the food court, how cool is that? 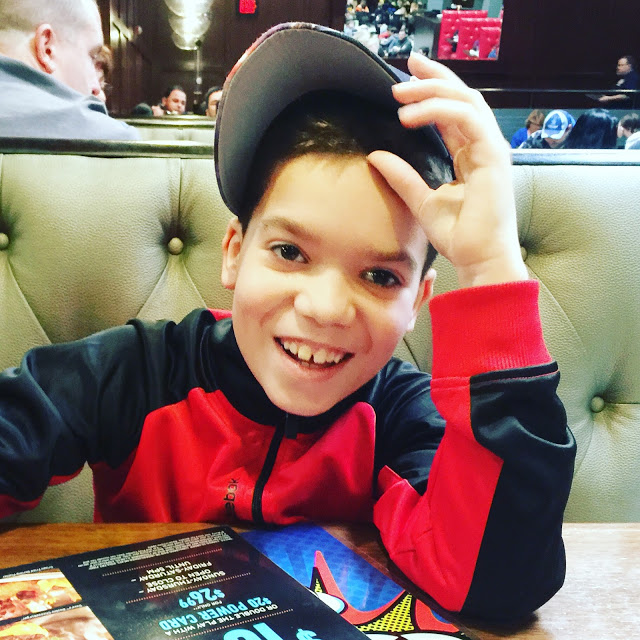 Clearly we had a blast at the LEGO® Americana Roadshow and at Providence Place, so here are all the details so that you can get out for a fun and free family day.
The Event Details:
Where:
Providence Place
One Providence Place
Providence, RI 02903
Get directions to Providence Place
When:
February 20th – March 6th
Cost:
FREE
Stuff To Know:
February 27th and 28th is “Make and Take Weekend”, A limited number of attendees will recieve a minture Old North Church monument to take home between 12 pm – 4 pm.
“Guess the Number of Bricks” sweepstakes is at the mall, one winner will be selected and win $100 LEGO® gift card.
There is also a digital contest, which can be entered via Instagram, online entry form, and the mall website’s contact form.  One winner will be selected and win $100 LEGO® gift card.

Previous Post: « 10 Fun Rainbow Crafts for Kids!
Next Post: The Ice Castles in New Hampshire are a Must See in Lincoln! »