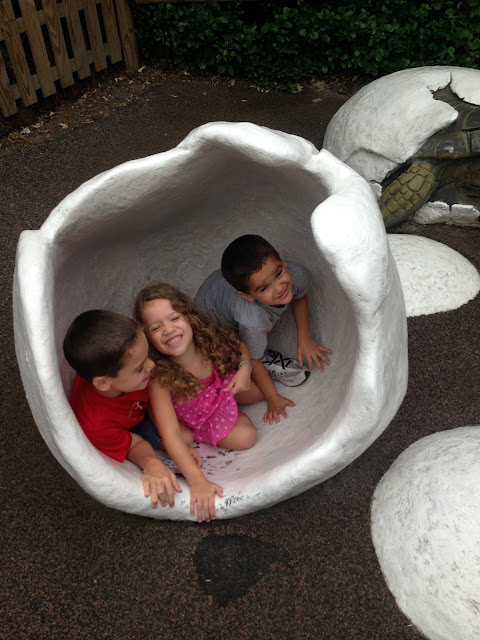 After we checked out of the Hotel we stopped at The Central Park Zoo.  This was another big thing on Anthony’s list.  I’m guessing he heard about this one on TV and it stuck because he had been asking to go for some time and I had no idea why.  This is a tiny zoo with a very small amount of animals, but that doesn’t stop them from charging the same as the bigger zoos for admission. 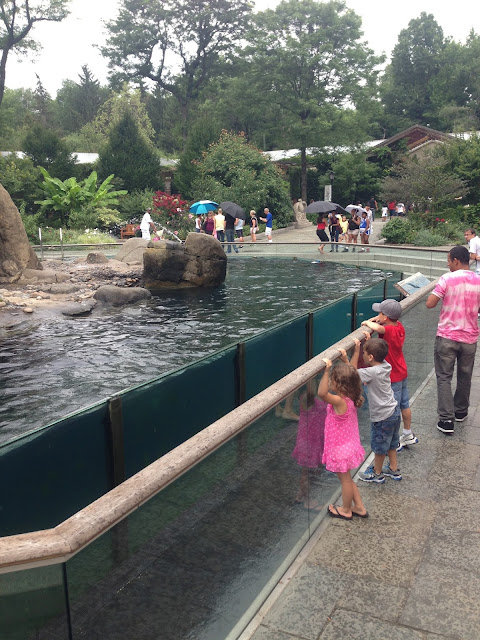 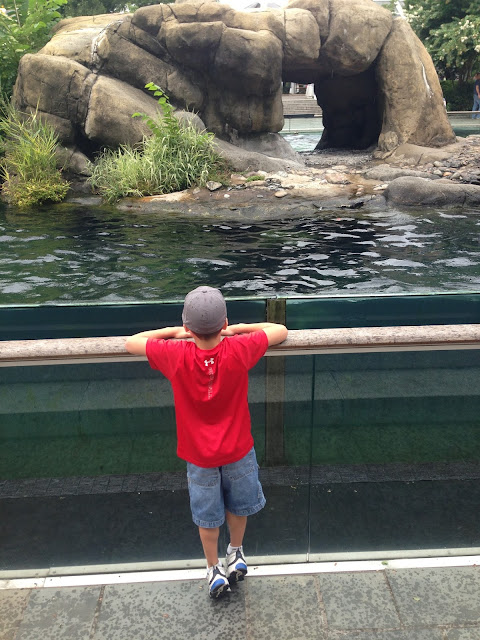 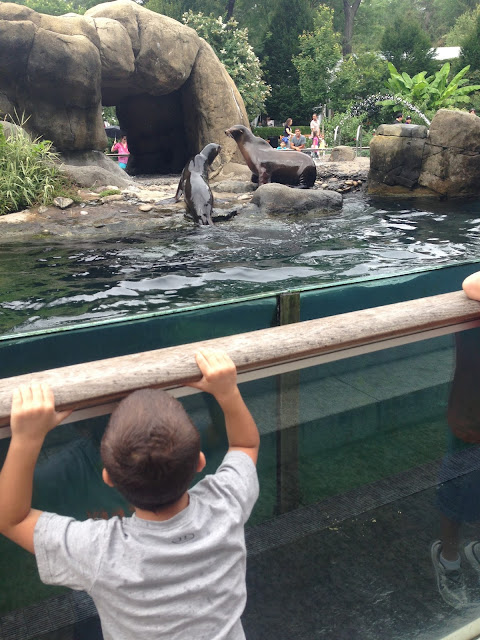 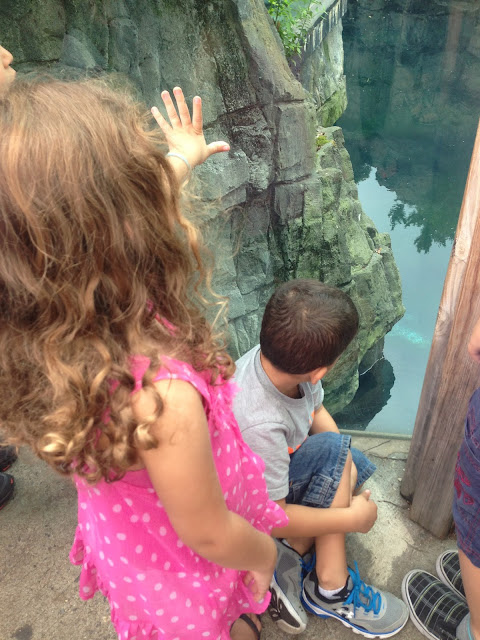 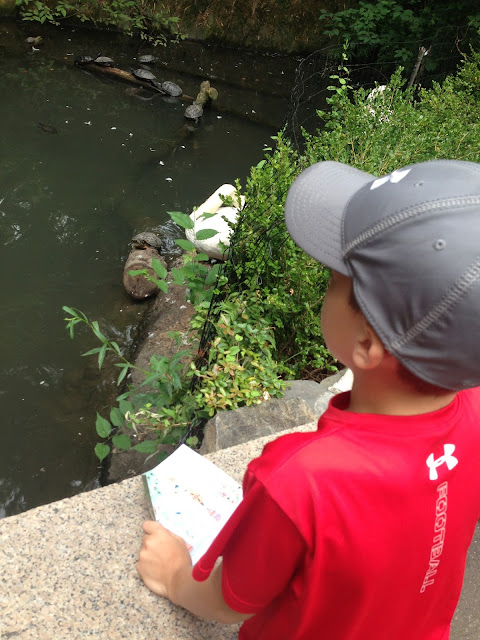 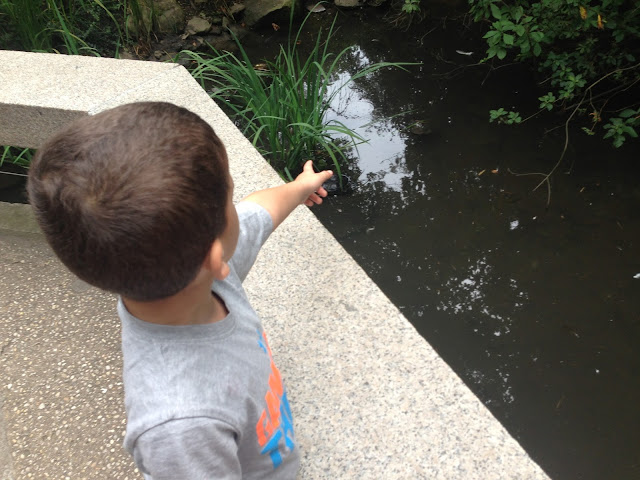 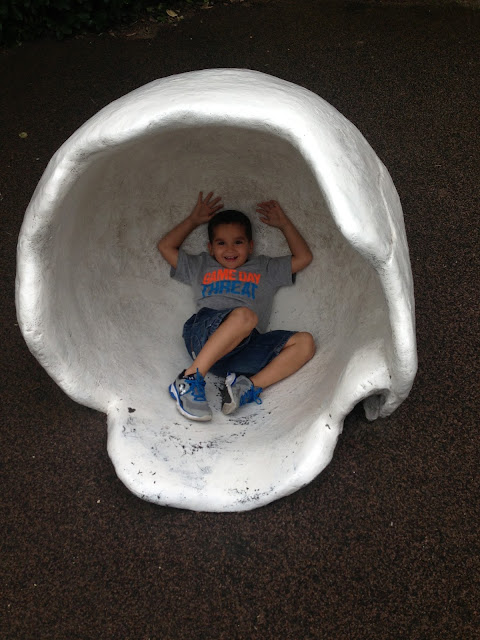 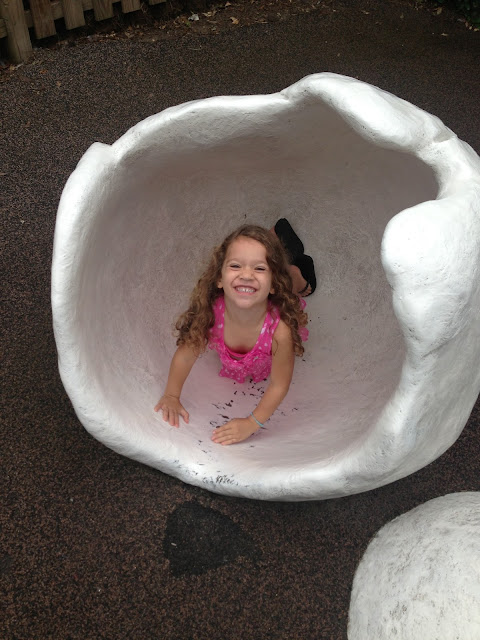 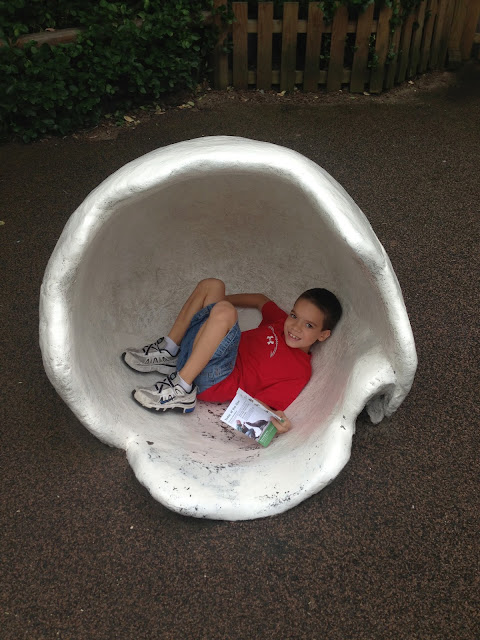 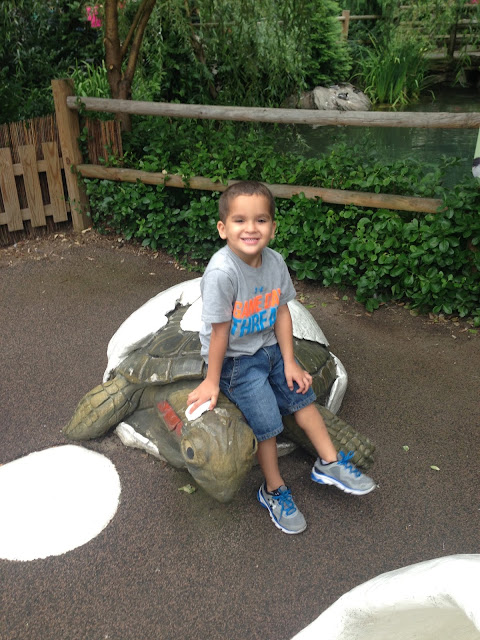 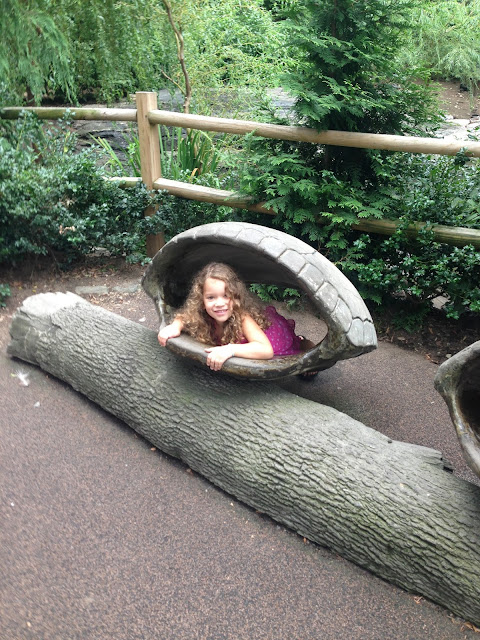 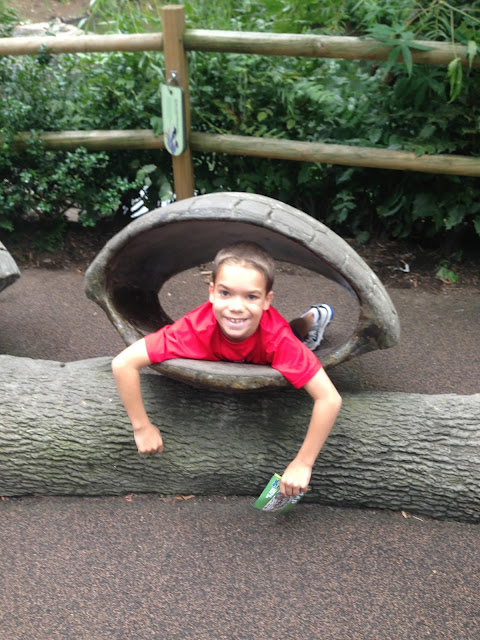 In the main part of the zoo, we saw about a dozen animals, in about an hour.  Next, we walked over to the 4D movie which the kids loved (and so did I) but wished it was a bit longer, and then over to the children’s zoo.  The children’s zoo was a blast for the kids with sculptures to climb on and animals to feed and touch, this part of the zoo was perfect for the younger children and made the visit worth every penny. 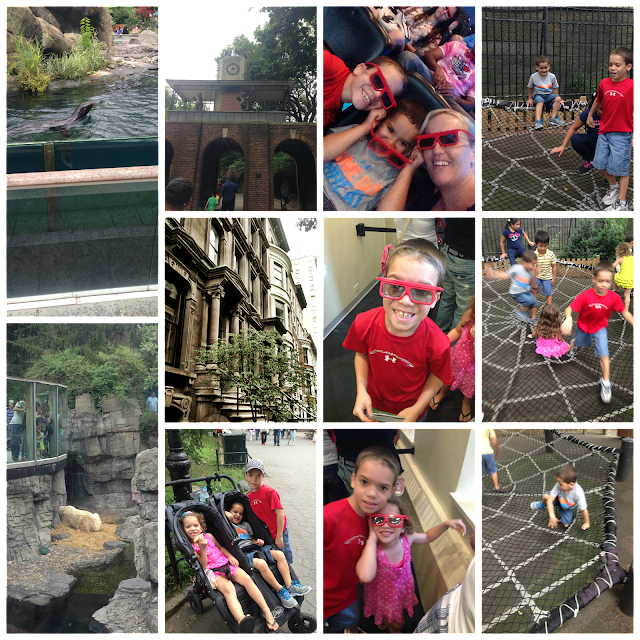