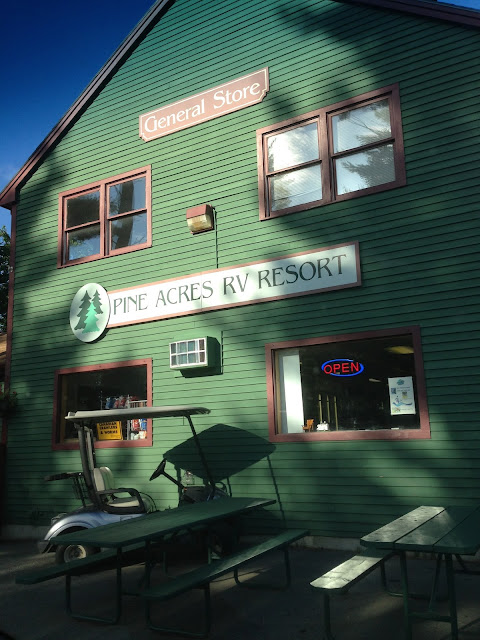 Every Summer for as long as I can remember, my family has done a “family camping trip”.  My aunts, uncles, cousins, mom, along with Antonio, Me and the kids, all go to a campground in NH or Maine for a few nights and get a bunch of sites close to each other.
This year we chose to return to Pine Acres RV Resort in Raymond NH.  We have a long history with Pine Acres and each year debate back and forth on whether we will try it again that particular year.

I can rewind in my head to memories of camping there when I was Anthony’s age with my brother, parents, and sometimes aunts and uncles.  As a kid we used to spend almost every weekend swimming in that lake, canoeing up that stream, riding our bikes to the store for slush.  The same type of memories I hope I’m giving my children. 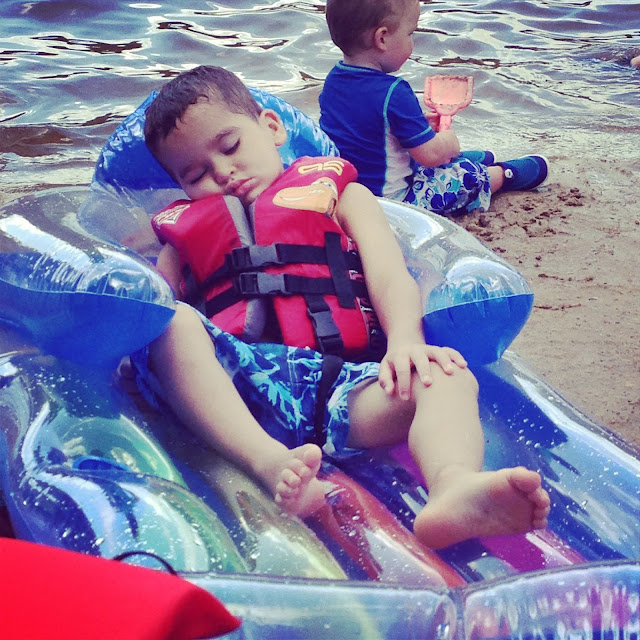 Then the then owners sold half the campground to Walmart, really Walmart!, and the thoughts of my parents… “who wants to camp next to a Walmart distribution center?”, agreed!  we stopped going for a long time.  However, my aunt didn’t so as a teenager I would go with her a few times a summer.  I remember the dances, running from security when my cousins and I would take off to late, I remember the fun themed weekends.  I also remember, that while the campground got smaller and lost its pretty bridge that would take you to the other side of the stream, you still couldn’t actually see Walmart so it wasn’t all bad. 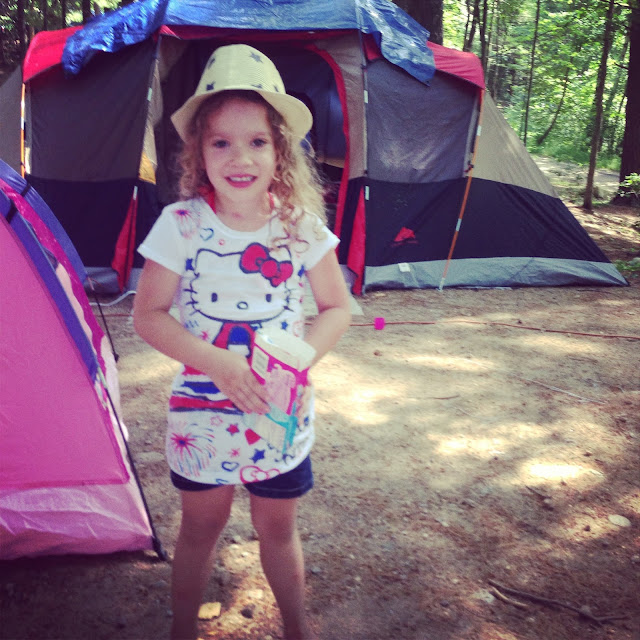 Yet ever since that sale, it seems the property hasn’t been able to get back to its former glory.  Its switched owners more times than I can count, which is why we always have a big debate about trying it.  We’ve tried it over past years where bathrooms would be flooded, they’d have little to no activities, or the camp store would have bare shelves.
However this summer, I guess I chalk it up to nostalgia, but I really wanted to retry it.  I am so glad we did!
The new owners are amazing!  They worked in the store, where at the dances, and always seemed to be around if needed.  They were extremely nice and accommodating.  The campground staff was all very friendly, the days were packed with activities for the kids and the adults.  The bathrooms and showers were clean and maintained often, the store was also very well stocked.
The lake was nice and I liked the fact that you could take you float or raft and just relax in the middle of the lake.  A lot of places buoy off the lake so you can’t go out too far, and many others don’t allow rafts at all.  So the ability to get away in the middle of the lake was a huge perk.
Yes, we had a blast back at the old stomping ground!  However, there are still some things that don’t compare to other more pricier campgrounds and brought down the experience.  For one thing, they do not have a pool, and their water slides were broken.  With the little ones, a pool is always much more relaxing to me, and driving by water slides that the kids can’t go on was a downer.  However, the owners did say the water slides will be back up and running next summer.  The owners also decided to take the slides that used to be on the lake, out.  I understand why they did, seeing how packed the beach can get on a holiday weekend, I can only imagine the liability on that.  Yet we all still missed them, who wouldn’t love going down a huge playground slide into a lake? I mean really!  The biggest thing that turned me off was the kids and teenagers that weren’t being watched!  As a mom who is always watching her kids, teaching them, disciplining them, or at least has a babysitter to do it (aka my little cousin).  I hate it when parents are just off doing their own thing letting their kids run amuck, and this weekend there was a lot of that!  Kids were taking other kids floats, teenagers were flying down the roads in their parent’s golf carts, at times it just seemed like a mess!
There were some downsides to the campground without a doubt, I don’t think it will ever be what it was when I was a kid, but I also haven’t found anyplace else that is either.
Will we go back next year?  yes.  the new owners just got it, this summer,  I look forward to seeing what they transform the campground into for next summer.  Is this my go-to campground from now on?  No.  I like the pool, Jacuzzi, family aspects of other places.  As the little ones get bigger (and easier) I hope to be able to camp more than once a year and start trying out many more campgrounds that are currently in my favorites folder.
July 4th Weekend: 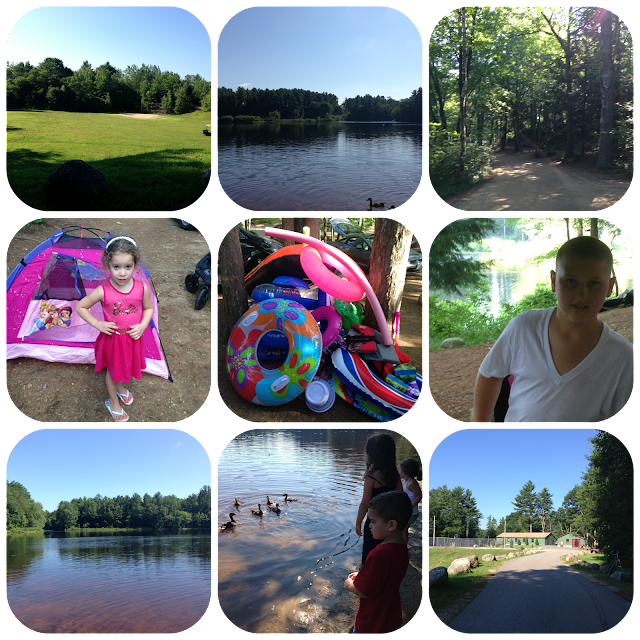 I’ve also been asked a number of times how I am able to take Aidan camping.  Let me start out by saying this is the first year he really enjoyed it.  At 1 he hated not being able to crawl everywhere and we spent the entire time taking turns in the water with him or walking him in the carriage.  At 2, he had no safety skills at all and Antonio and I left early because we had, had enough of him just running constantly.  At 3, he had some safety awareness and was able to sit and eat, he could walk holding hands, and did pretty good at the park.  Finally now at 4, he is enjoyable to camp with!  We still take turns taking him for long walks to get some of his energy out when he needs to be redirected.  We also bring his IPad, keep snacks he loves on hand, and tell security when we check in about his autism.  If we are staying close to water, well if there’s any water around that’s not securely fenced in, he spends a lot of time with his life jacket on.  Also with Aidan’s ability to escape and his night terrors, I am always nervous about him getting out at night, so if we rent a trailer I always bring door alarms from the dollar store and stick them on (I also do this at hotels) that way if he does try to get out everyone will know.  If we’re in the tent, I put him in his tent inside of ours.
When the twins were younger I invested in 2 Kidco peapod plus sleep tents.  These are amazing!  I recommend them to every mom, even more so to an autistic mama.  Aidan was climbing out of his pack and play by 1, so I was at a loss for how to take him on any trips until I found these.  They come with an air mattress and a sleeping bag, plus I bring their favorite blanket from home and it becomes there one little space whether we are in a tent or in a hotel room!  At 4, I now am able to leave the door to Lilly’s tent open, but Aidan isn’t quite there yet, so I simply zip his door closed and tie the zippers together at night.  It makes it so he is unable to unzip it and gives me peace of mind (I always have scissors close by in case I need to get in fast and can’t untie the knot for some reason).  These tents have made so much more possible, from sleep overs at aunties, to as you see, camping! 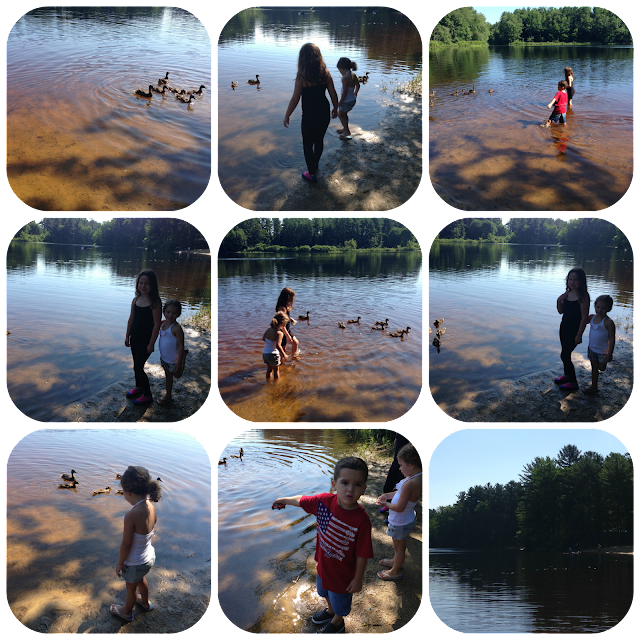 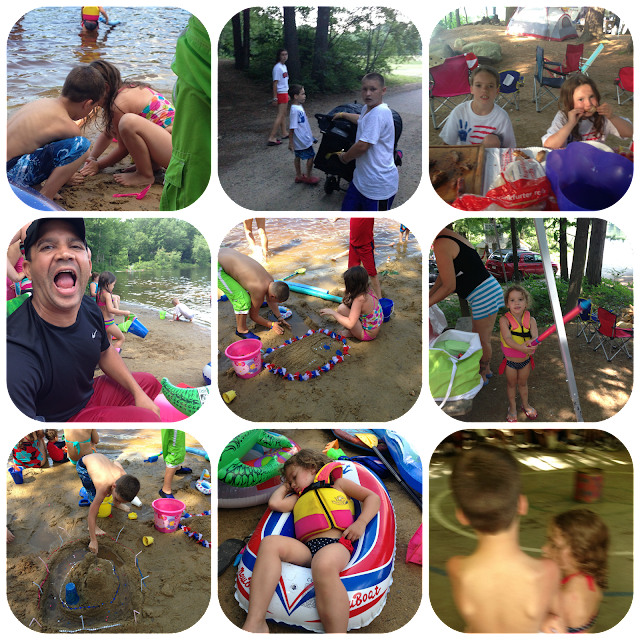 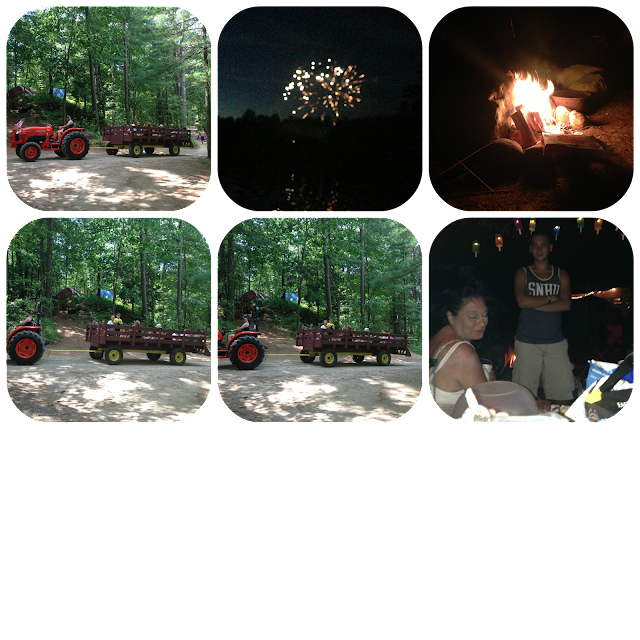