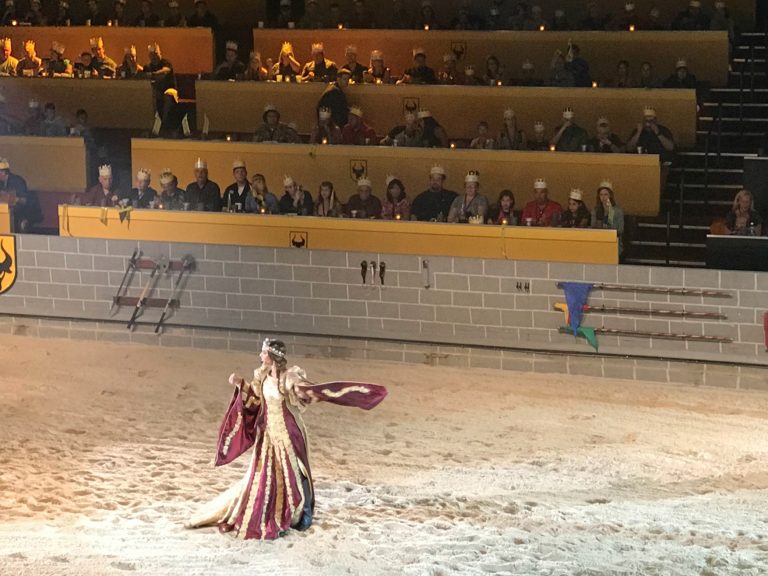 On April 19th, the Medieval Times Orlando Castle made a Queen the new royal ruler for the first time. The Queen replaced the king, her father, who had ruled the kingdom for over 34 years. This is an impressive move by Medieval Times and I have to say the show was magnificent! 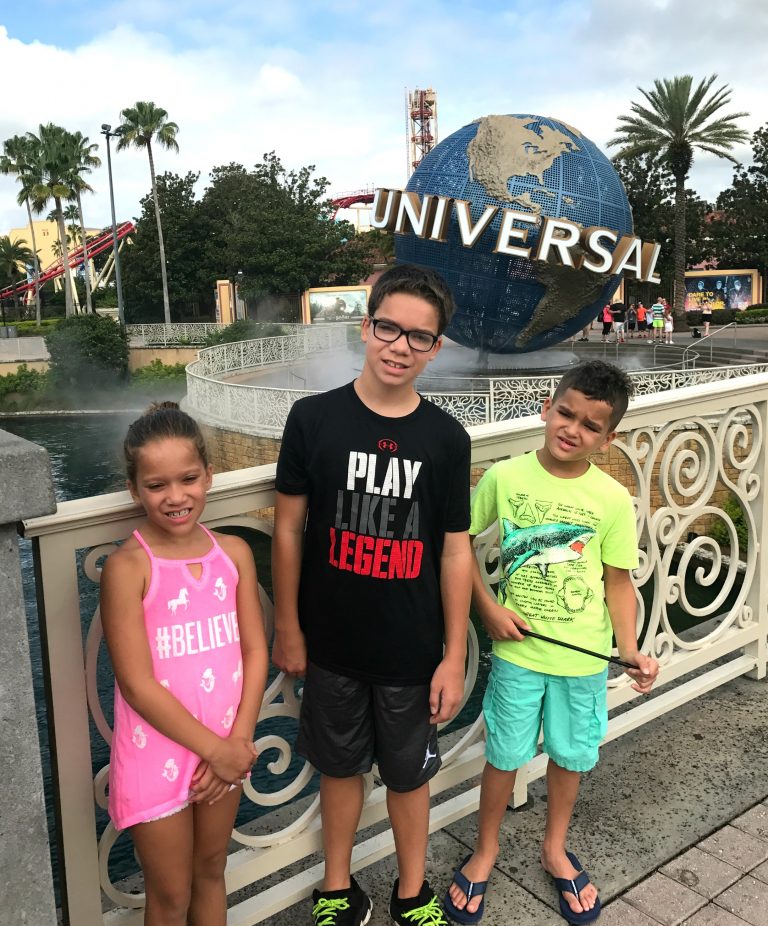 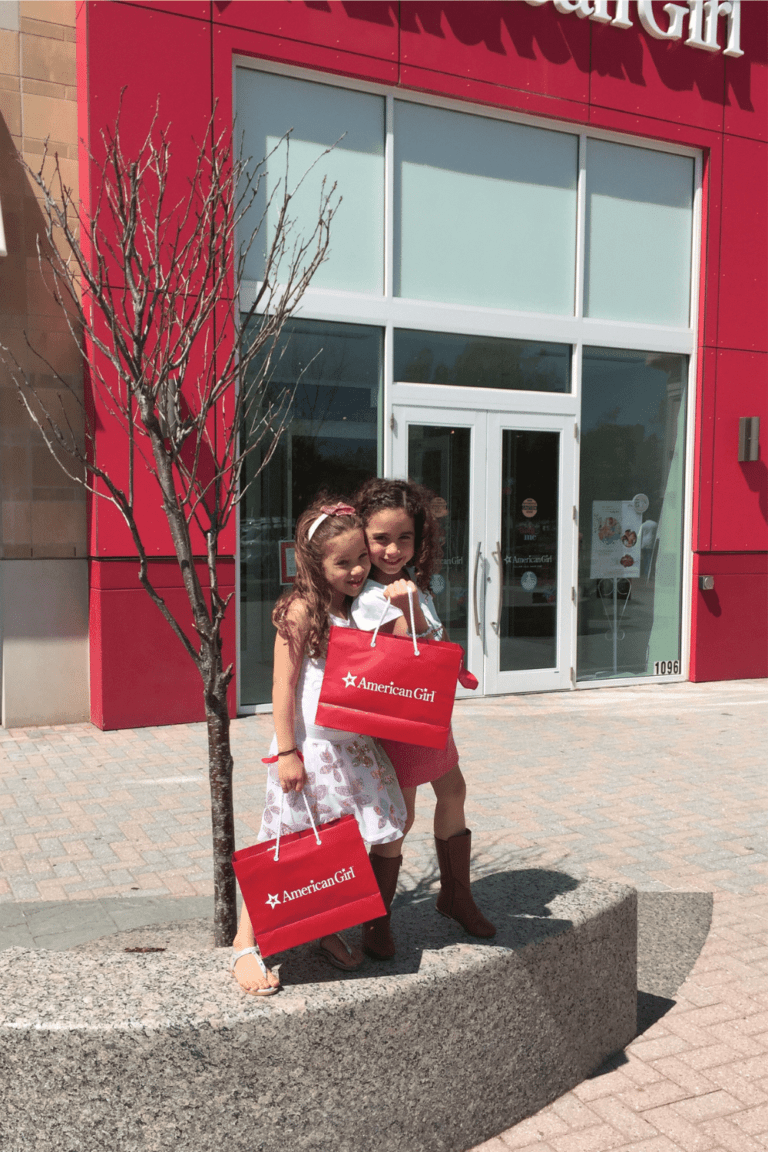 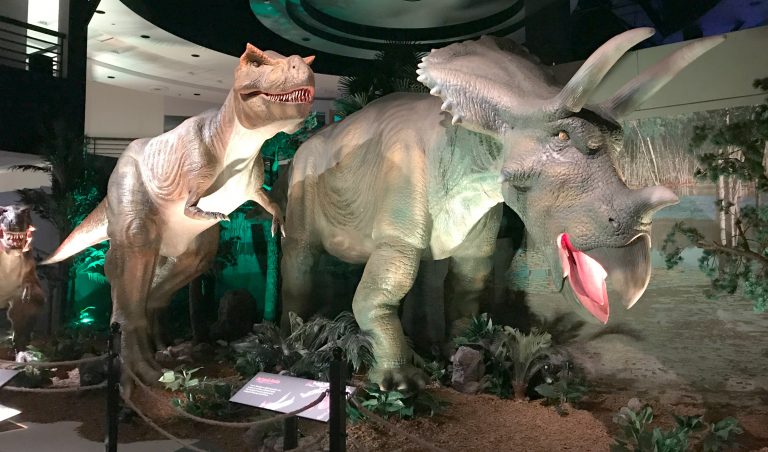 I love driving down International Drive in Orlando, there is just so much fun and unique things to do for the entire family.  Now there is another new attraction that has my sons and me thrilled, Extreme Dinosaurs: The Exhibition! 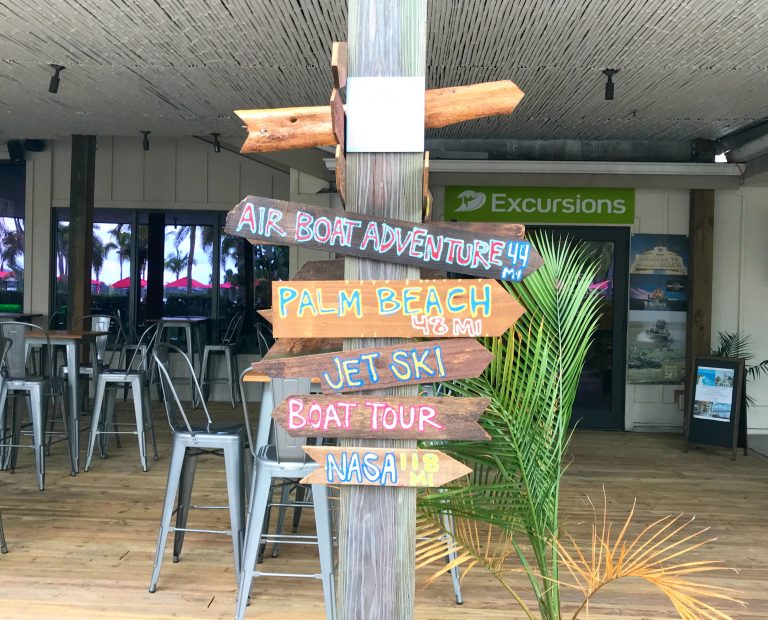 Ever left for a family vacation dreaming of relaxation only to return home as rundown as you left? That’s because you didn’t go to Club Med Sandpiper Bay!