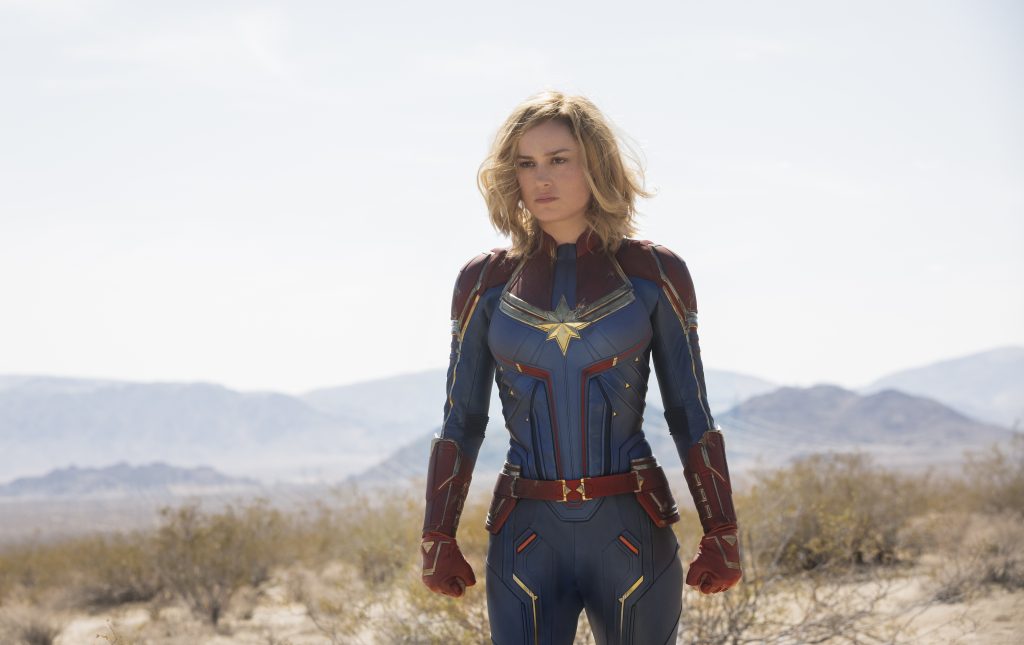 There are so many amazing movies coming out in theaters throughout the upcoming winter, the one I am most excited about and I can’t wait to see is Marvel Studios’ Captain Marvel!  I love that the main character who is one of the most powerful superheroes is a woman.  I foresee a lot of inspired young girls walking out of this movie in March.

I am so excited to be able to share with you the first trailer and poster for the upcoming Marvel Studios’ CAPTAIN MARVEL.  This movie is sure to be a box office hit and will be in theaters on March 8th, 2019!

Set in the 1990s, Marvel Studios’ CAPTAIN MARVEL is an all-new adventure from a previously unseen period in the history of the Marvel Cinematic Universe that follows the journey of Carol Danvers as she becomes one of the universe’s most powerful heroes. While a galactic war between two alien races reaches Earth, Danvers finds herself and a small cadre of allies at the center of the maelstrom.

When to See Captain Marvel in Theaters! 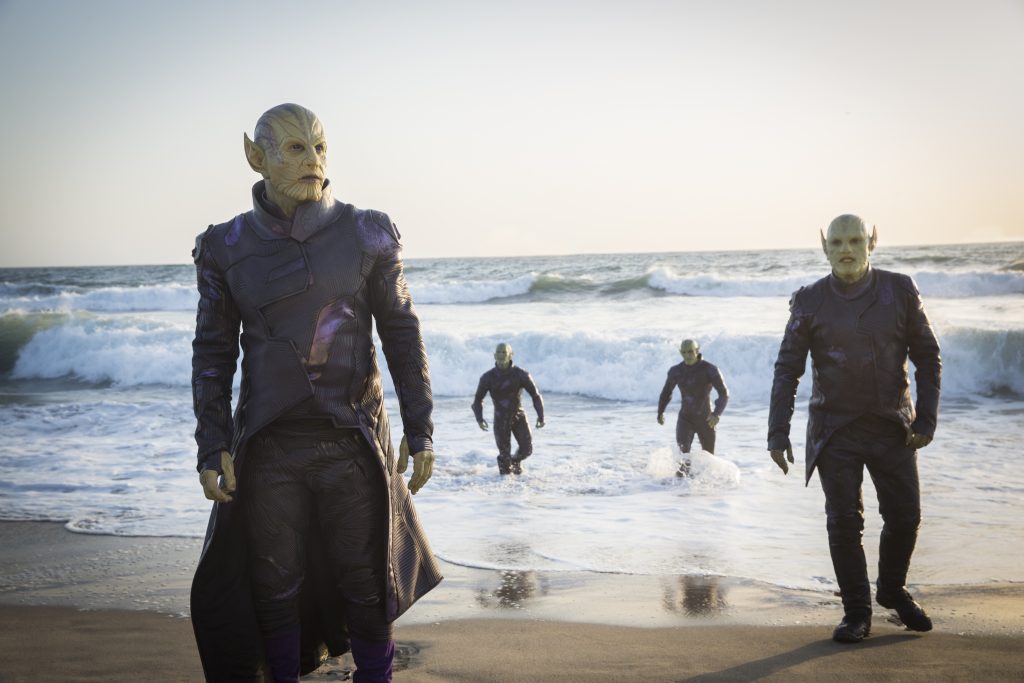 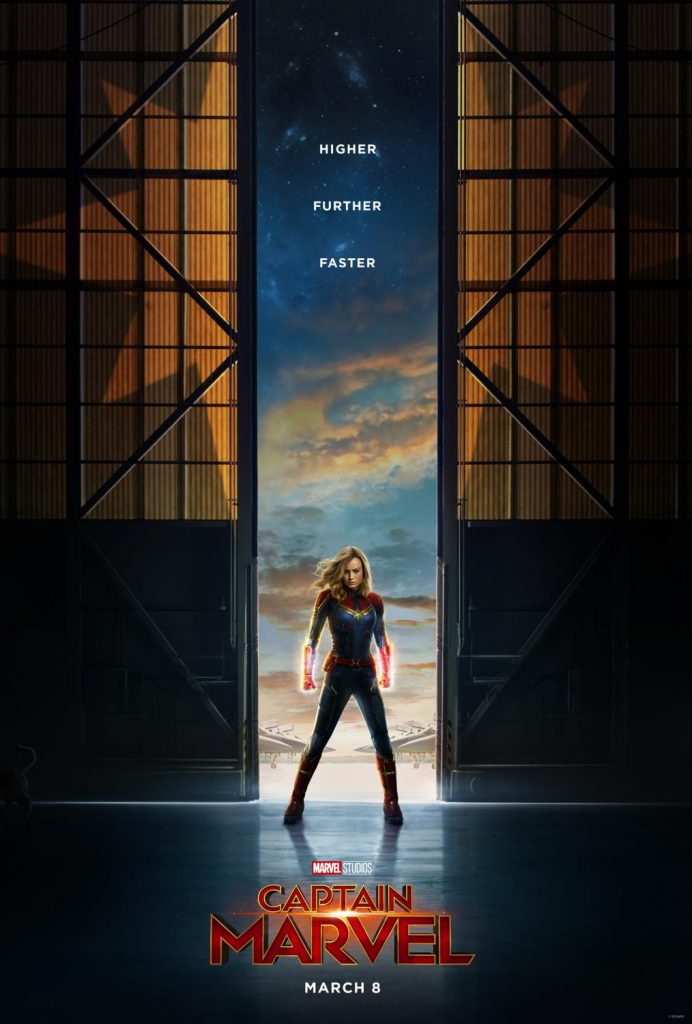 I look forward to seeing you at the movie theater this March!