HIV seems like it should be a thing of the past.  I remember as a child born in the 80’s, the fear people had of the unknown.  People feared contracting the disease from sitting on toilet seats and even being in the same room as an HIV positive person.  Looking back, I can’t imagine how these people must have felt, it’s heart breaking.
I was part of the generation who learned as a young teenager, what living with HIV was like from watching Pedro Zamora on Th Real World.  He put a face and many facts to a disease that had our parents scared of something we couldn’t quit understand.  However, decades have passed since that strange and scary period in time, we know so much about the disease, and yet according to UNAIDS 7,000 young women still contract HIV every week! 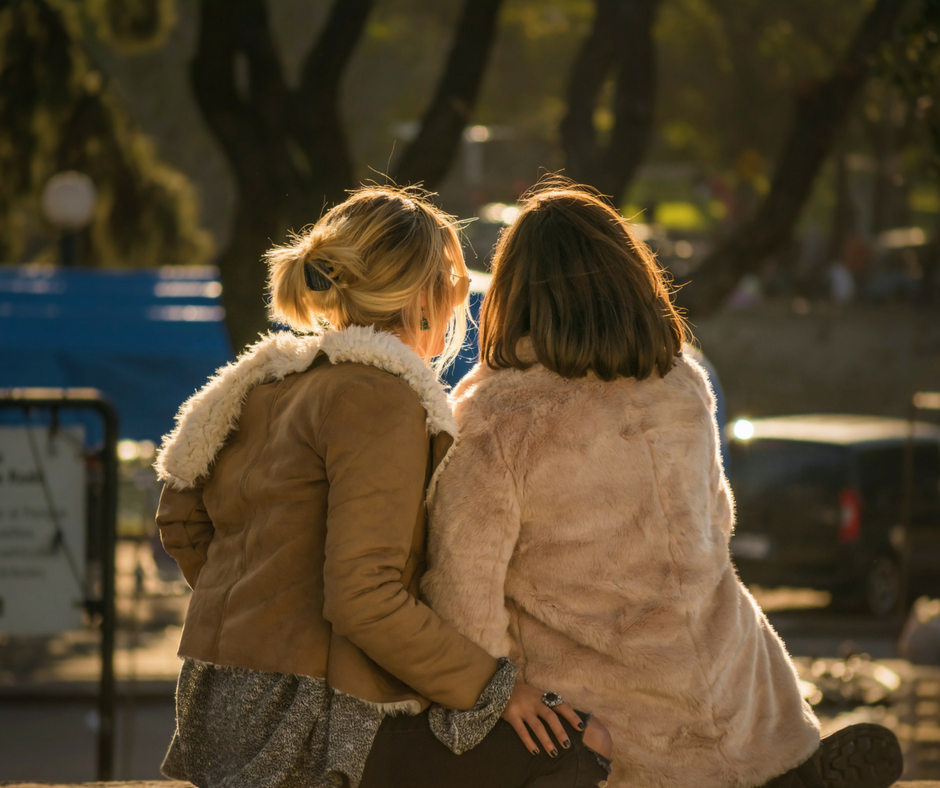 After over 30 years HIV is still here, it may not be on TV everyday or the topic at the dinner table, but it is still here and taking lives at a staggering rate.  In 2016, 1 million people died of HIV-related illnesses globally according to the World Health Organization. 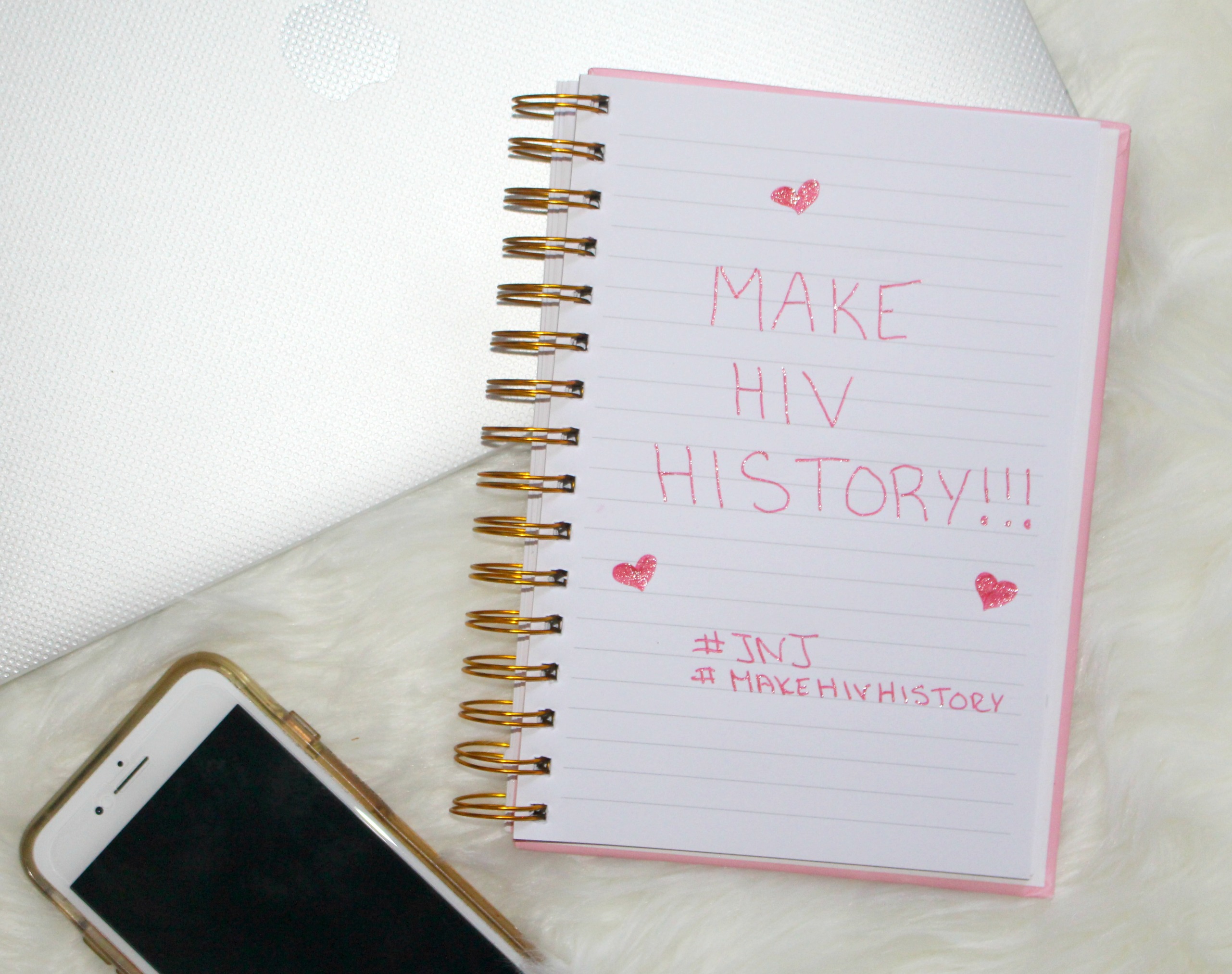 Some of the Facts according to the CDC and UNAIDS:

Young people make up 20% of HIV/AIDS cases in the United States.

People between the ages of 13 and 24 accounts for over 1 in 5 HIV diagnoses.

30% of people globally who are HIV positive don’t know it.  The vast majority of people living with HIV are located in low and middle-income countries.

Visit the Johnson and Johnson Make HIV History page to learn more and create your own video for HIV awareness!

These facts are scary, luckily, treatments for HIV have improved, and are continuing to get better.  At this year’s Global Citizens Festival Johnson & Johnson announced a possible HIV vaccine that they are developing!


I was selected for this opportunity as a member of CLEVER and the content and opinions expressed here are all my own.